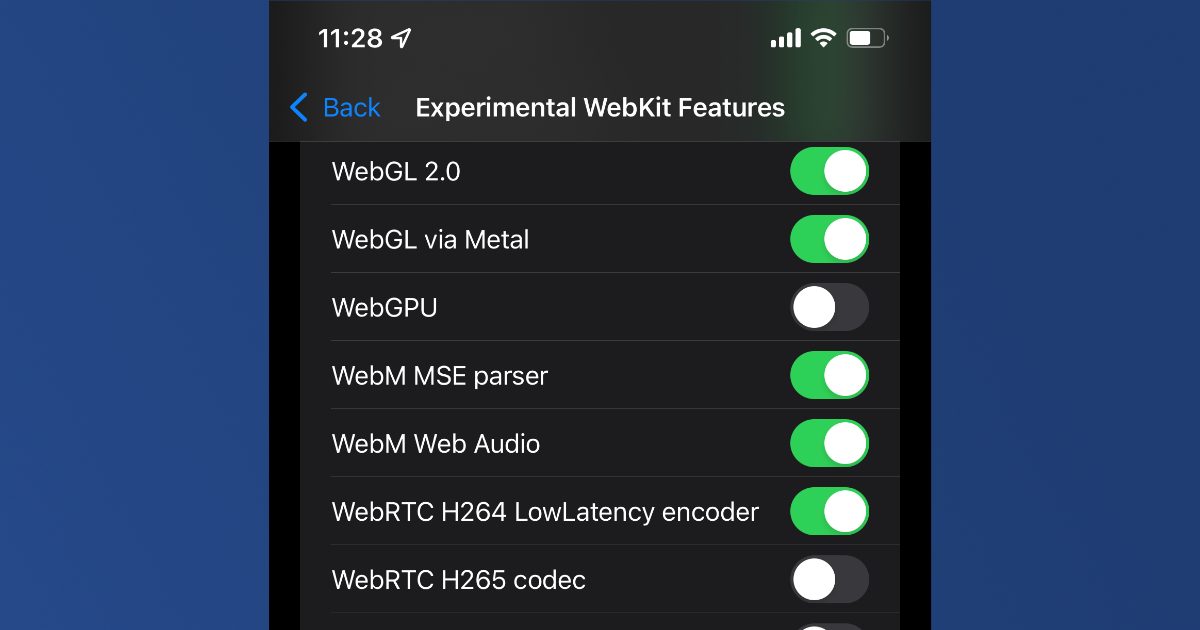 After VP9 and WebP support in iOS 14, Apple is bringing WebM support to iOS 15

Google had introduced WebM audio codec more than 10 years ago as a royalty-free alternative to other file formats which required licensing. WebM Audio supports Vorbis and Opus audio codecs.

With its introduction in iOS 15, Safari will be able to support the audio codec on various other websites. The use of the codec will also allow third-party developers to add support to their apps. It is likely that Apple will also add WebM audio support to Safari on Mac soon, however, the company has not been consistent with feature support across its platforms. Safari on Mac supports WebM video since macOS Big Sur 11.3 update, however iOS 14 and iPadOS 14 still do not support the video format. However, Apple added support for VP9 video in Safari which allows users to playback 4K HDR YouTube videos on iPhone and iPad.

Since iOS 15 is currently in beta, Apple could change its plans and not ship WebM audio as it is still an experimental feature in the beta builds. We will know for sure once iOS 15 releases this fall to all users.

Check out our detailed coverage of iOS 15 features below: