Steve Jobs will be making a much-anticipated appearance on the annual D8 Conference tonight. This will be the second time that he’ll be appearing on the D Stage – the last time was with Bill Gates in the D5 Conference. A lot has changed since then, though. 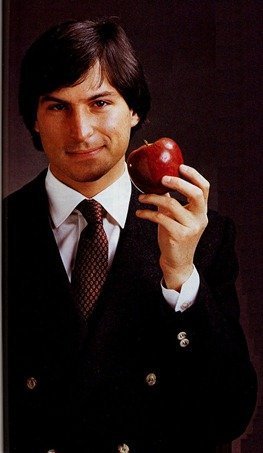 Bill Gates is no longer at Microsoft. The iPod is bigger than ever, iPhone has revolutionized the mobile phone industry and iPad has shaken up the world. Yes, Apple is at the top of its game and much credit has to be given to Steve Jobs, CEO, of the revival of Apple over the past decade or so and then making sure it leads and creates new industries.

While it’s unfortunate that Steve Jobs and Steve Ballmer ( CEO of Microsoft ) won’t be on stage together at D8, but it’ll be really interesting to see what Steve Jobs has to say on iTunes, iPhone, iPod, iPad and other Apple products. Hearing his thoughts on Microsoft and new ex-BFF Google would be something to look forward to as well.

Check out this link at 6 pm Pacific Time to see Steve Jobs live at D8 Conference.