Whether you are an Apple, Google or a Microsoft fan or even a fan of some other company instead. This is an interview everybody has been looking forward to ever since the appearance of Steve Jobs at D8 conference was confirmed. There were a lot of questions to which we were hoping to find the answers about and we did – to most of them at least and then some. Steve Jobs even let out a few secrets now and then. 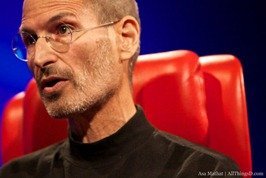 The interview was at 6 pm Pacific Time. If you have seen Steve Jobs at the D5 Conference, you’ll immediately  notice he has shed a lot of weight since then and looked really weak compared to his last appearance. This is due to the health issues he has been fighting with since a lot of years now. Apart from that, he’s still the Steve Jobs we all know. Steve answered almost every Flash, Google,  iPhone, AT&T and Foxconn question thrown at him. His answers were indeed very interesting, so much that some blogs have written posts on each line that he spoke during the interview. We can be assured, his words at D8 will be quoted for a long time to come,  just like whatever he has spoken in the past. 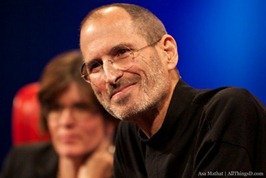 The entire transcript of his interview is now available online. Check it out below. To watch videos, skip the transcript and scroll further down. 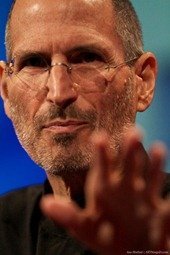