TikTok is a very popular Chinese video-sharing app by ByteDance. During the COVID-19 pandemic, the app reached unprecedented growth and now it has hit 3 billion downloads worldwide on iOS and Android devices. This milestone makes TikTok the first non-Facebook app to reach the 3 billion mark since 2014; WhatsApp, Instagram, Facebook, and Messenger have surpassed 3 billion downloads, globally.

In spite of huge political setbacks in 2020 like the ban in India (the app’s biggest market) and the ban on new downloads in the United States by former President Donald Trump, TikTok’s popularity did not abate. And other social media platforms like Instagram and Snapchat have been adopting TikTok-like video recording and sharing features to stay relevant. 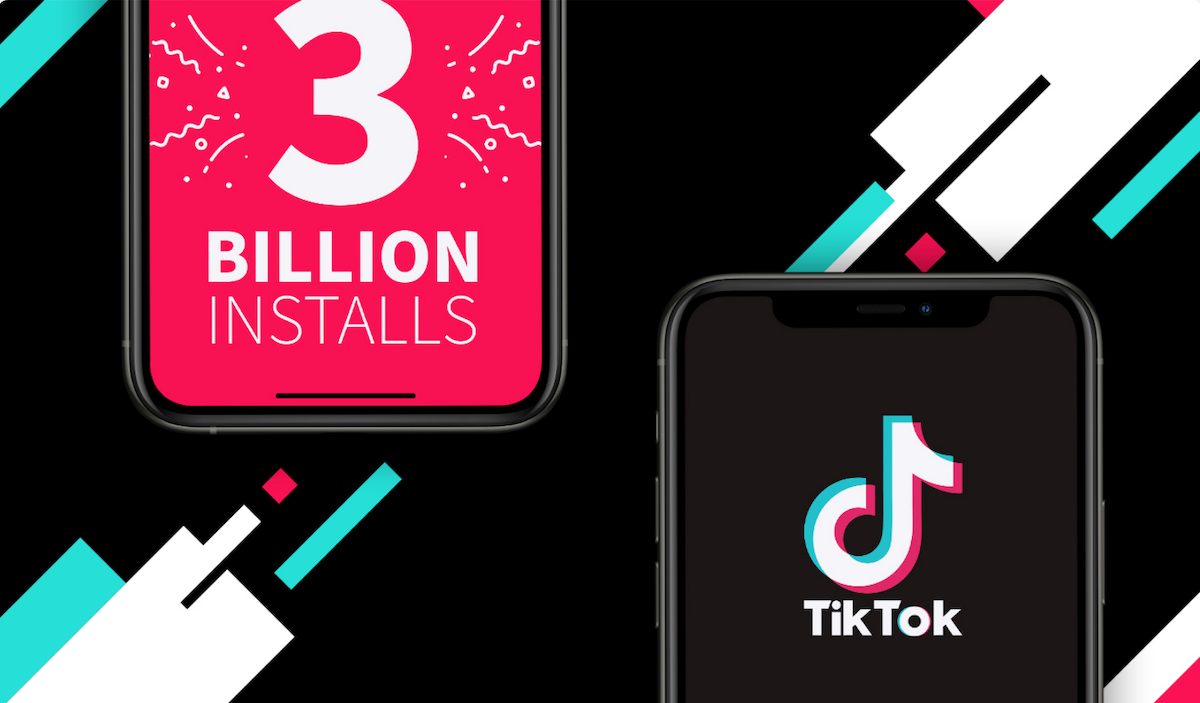 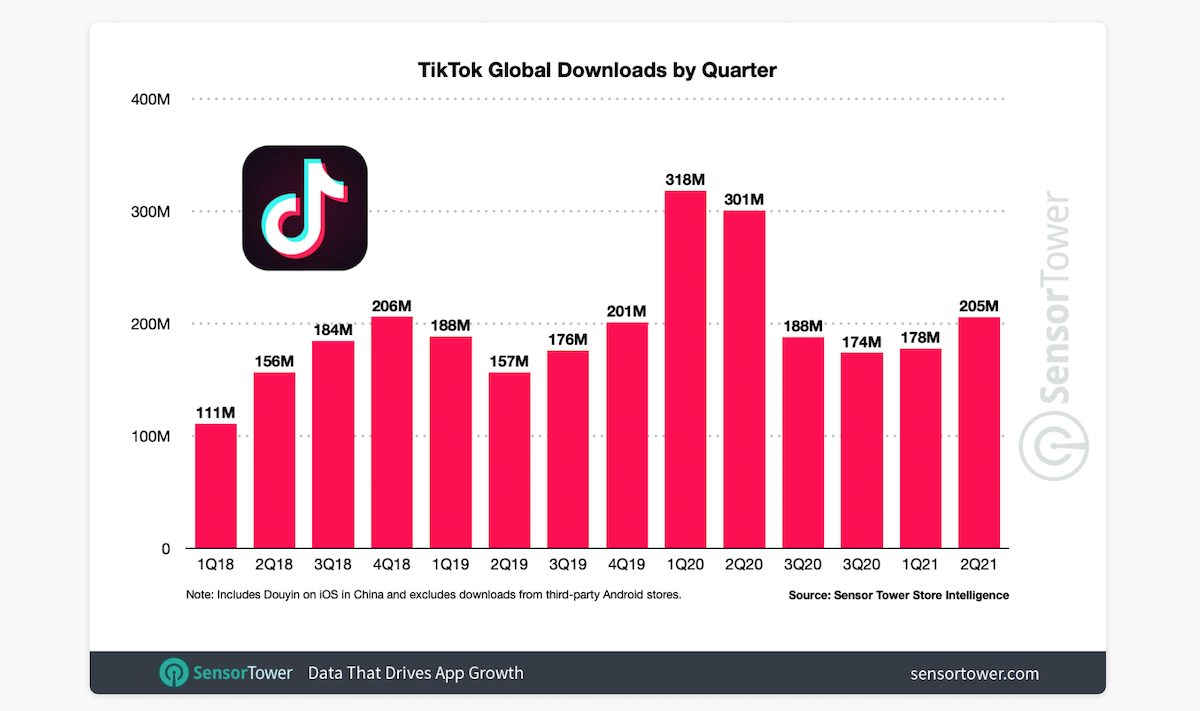 TikTok offered users a new social media experience that allows them to make videos on songs, lip-syncing, and much more. Having said that, the report mentions that the app has competition in the future as other social media apps are making changes inspired by TikTok. A fact which ByteDance acknowledges as well, recently, the company introduced an auto-caption feature to make the app more accessible for users with hearing impairments and AR effect for iPhone 12 Pro models with LiDAR scanner. Google has started to show TikTok videos in search and On iOS 15, users will be able to SharePlay the app’s videos in Fall.