Sci-fi is considered to be the best genre on Netflix, with hundreds of amazing titles to stream. The genre allows writers, actors, and directors to show off their creative potential and amazing imagination.

All sci-fi movies and TV shows have a mixture of action, drama, romance, mystery, and adventure, all without blurring the lines of the original plot which focuses around aliens, space, time travel, technological advancements, and more. The genre offers something for every viewer on the platform with a variety of titles for every type of science fiction movies. 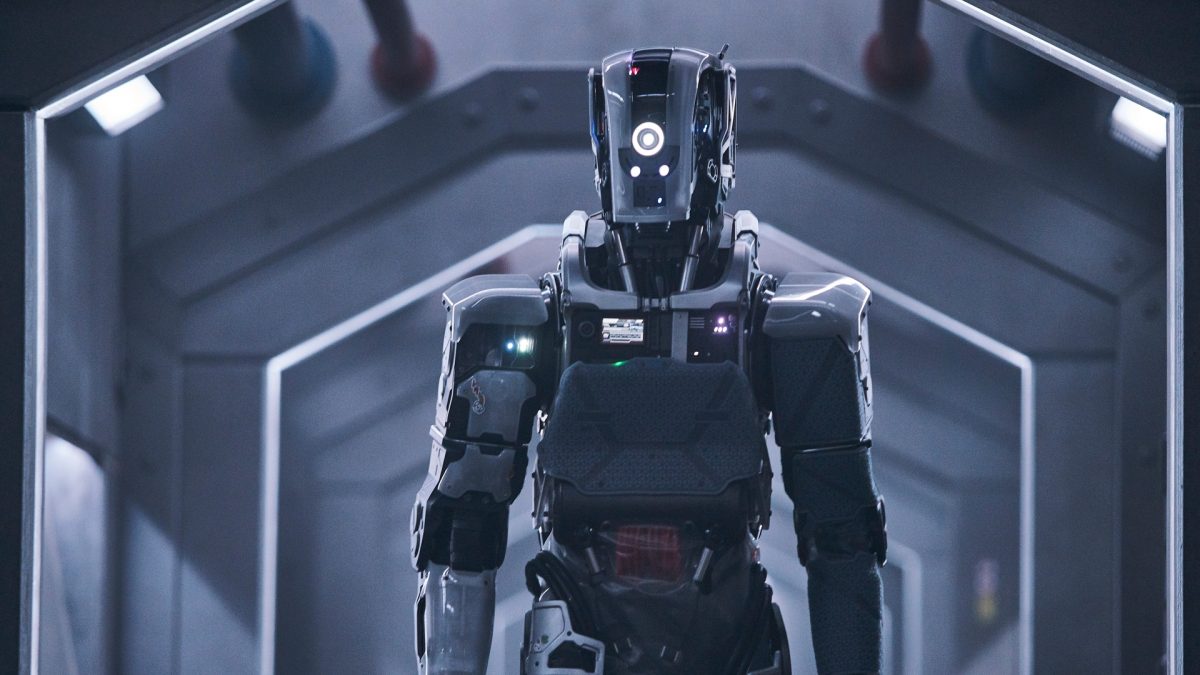 Let us have a close look at the top 5 sci-fi titles that our readers should stream this month.

*NOTE: The availability of these titles may vary depending on your region.

The platform has several noteworthy mentions in the genre such as Edge of Tomorrow starring Tom Cruise, Black Mirror, Tau, The Wandering Earth, Godzilla, Gravity, Real Steel, and more. However, we have picked out the top 5 titles that users should stream if they are into sci-fi movies and TV shows.

“This facility was designed to give humanity a second chance, one that began with you, daughter.”

I am Mother is an Australian sci-fi movie that follows a girl in a post-apocalyptic bunker being raised by a robot mother who is aiding to the re-population of the planet. The movie showcases the robot caring and nurturing her ‘Daughter’ while teaching her morals, ethics, and dangers of the outside world.

The outside world is showcased as contaminated and bad for humans, as robots have taken over the world, with very few human survivors left. Daughter is very eager to learn more about the outside world and lets in an injured woman after the hears her crying outside the bunker’s airlock. and mayhem started from there. The movie features many twists and turns and leaves viewers at the edge of their seats with the plot-line.

“Once you open up that curiosity door, anything is possible.”

Stranger Things is a name all Netflix users have heard of. It is an American sci-fi horror TV show, set in the fictional town of Hawkins in the ’80s. The show begins with the disappearance of a young boy amid supernatural happenings, including the appearance of a mysterious girl with psychokinetic abilities.

The series has a touch of drama with an investigative element along with a touch of horror, science, fiction, and supernatural. The show takes inspiration from government conspiracy theories and experiments that are rumoured to have taken place during the Cold War. It portrays the government using humans as test subjects for their experiments and unintentionally creating a portal to the alternate dimension called ‘the Upside Down’.

“You can’t get so hung up on where you’d rather be that you forget to make the most of where you are.”

The movie is a sci-fi romance film set in the year 2343. It stars Jennifer Lawrance as Aurora lane and Chris Pratt as Jim Preston. The plot renders around both passengers as they wake up 90-years earlier from a chamber-induced hibernation on a spaceship, Avalon,  which is transporting thousands of humans to colonize Homestead II, a planet 60 light-years and 120 Earth years away.

The film focuses on Jim and Aurora’s experience on the spaceship and their efforts to get back to their hibernation pods, from which they woke up after their pods malfunctioned (or so they think).
Passengers showcase the importance of companionship and the power of love, which can conquer any difficulty, even if it is on a spaceship heading off to another galaxy. The movie features moments of extreme drama as well as an amazing portrayal of how humans may advance in the future and make efforts to colonize planets that are over a century away from us.

“Life was given to us a billion years ago. What have we done with it?”

Lucy is a French sci-fi movie starring Scarlett Johansson and Morgan Freeman in lead roles. It portrays a woman who gains psychokinetic abilities and slowly starts to access more than the average 10% of her brain. She does so after absorbing a nootropic drug into her bloodstream, which leads to her increased brain function.

The film has suspense, action, and thrilling components along with science and nature maintaining its balance. It progresses as Lucy continues to gain further control of her brain. From 10% onwards, it showcases all the stages that a human might experience if an average human’s cerebral capacity increases to a certain extent.

“There is no such thing as magic, just illusion. Things only change when we change them. But you have to do it skillfully, in secret. Then it seems like magic.”

Dark is a German sci-fi web TV series set in the fictional town of Winden. The show starts with the disappearance of a child which ultimately uncovers the secrets of four families. These secrets involve sinister time traveling and conspiracies that date back over three generations. The story begins in 2019 but includes storylines from 1986 and 1953 as well. As the show progresses into its second season, additional storylines set in 1921 and 2053 are also introduced.

Throughout the plot, Dark explores the existing implications of time travel and its effects on humans beings and nature. The ultimate focus of the show turns out to be the fate of the town as the countdown towards apocalypse begins, which will bring chaos and death for all the citizens of Winden.

Also, make sure to check out: 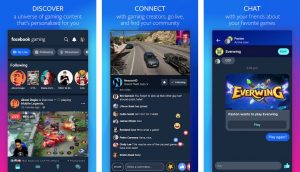