Twitter has released support of 4K images on its mobile apps, worldwide. Now, iOS and Android users can upload 4K pictures on their accounts. In March, it was reported that the platform was testing new improvements to share media on mobile apps like the ability to view larger images on the timeline without opening the file first and to view and upload 4K images. However, the feature does not include support for uploading 4K videos.

The social media platform has been testing new features to promote engagement like Facebook-style emoji reactions, Undo Send option. As an alternative to generating revenue via targetted ads, Twitter is going to introduce ‘Super Follow‘ subscription-based feature which will allow influencers, celebrities, and others to charge their follower to access exclusive content like photos, videos, tweets, and more. As per reports, the company is making a shift due to Apple’s upcoming App Tracking Transparency update. 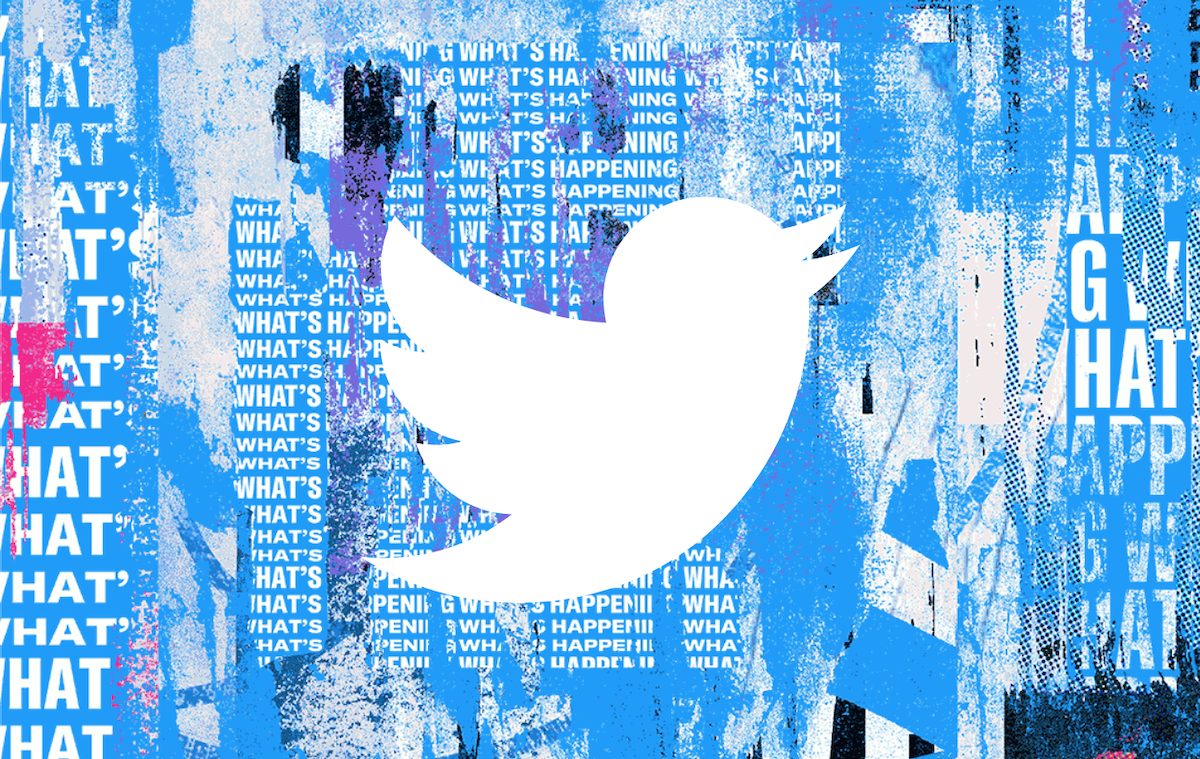 As per the announcement on its official account @Twitter Support, iOS and Android users can upload 4K images by enabling the ‘High-quality image upload’ in the ‘Data usage’ section in the app’s settings. The feature is already available on its web version.

Time to Tweet those high res pics –– the option to upload and view 4K images on Android and iOS is now available for everyone.

In addition, the platform is expected to launch a new verification program this year. Updated after three years, the newly revamped program will give a blue verification badge to notable and active accounts and any account guilty of violating the platform’s rules will automatically lose its verified status. The new policies are designed to make Twitter a safe and secure service. Previously, to control cyberbullying and the dissemination of fake, the service introduced features like anti-trolling, labeling tweets, and misleading tweet alerts.

Currently, the company is facing a U.S Congress investigation to explain its efforts to restrict the spread of misinformation on its platform, along with Facebook and Google. 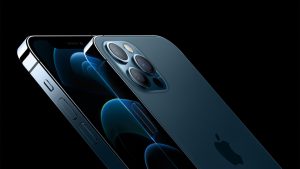 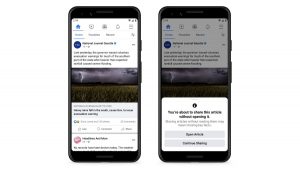