Warframe is a popular third-person shooter online game with a multiplayer element developed and published by Digital Extremes back in 2013. Since its release in 2013, the third-person shooter game has maintained a strong fanbase, accumulating nearly 50 million registered users by 2019.

In Warframe, players are in control of members of the Tenno; a race of ancient warriors who have awoken from centuries of suspended animation far into Earth’s future to find themselves at war in the planetary system with various factions. Still popular after many years, it is no surprise that the free-to-play PC/console multiplayer game is getting a mobile version. 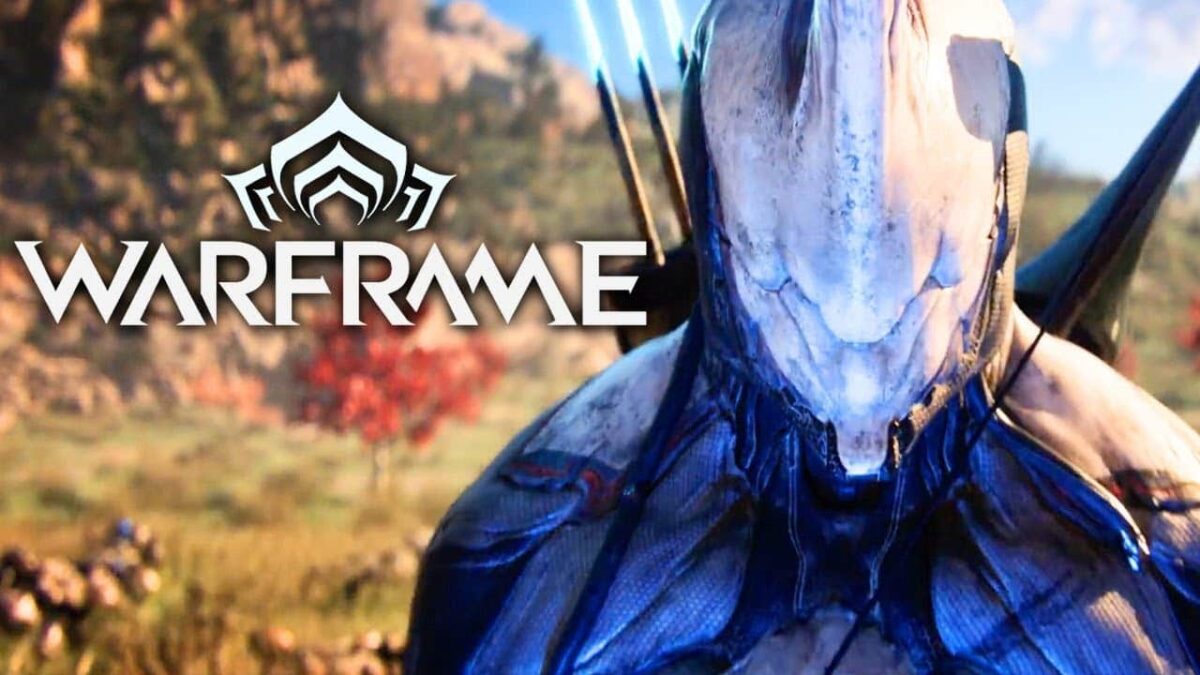 Warframe Mobile was officially announced back in 2021 at TennoCon, but not much information was shared regarding the release at the time.

Just like the PC/console version of the game, players will have the ability to control a member of a race known as the Tenno; a group of warriors that use advanced weapon units. Players can upgrade and customize these Warframes through the gameplay.

It is very likely that Warframe Mobile players will be offered similar features as available in the game on consoles and PC; allowing players to engage in fast-paced battles by using various unique abilities, parkour moves, and a variety of weapons both ranged and melee. Missions can be carried out for in-game currency and rewards, while equipment can be upgraded with mods.

There is not a lot of information as to what kind of gameplay the players will get to experience on Warframe Mobile, but will likely feature PVP and PVE elements. The gameplay trailer shown at TennoCon 2021 revealed crossplay between all other versions and the existence of cross-progression along with stunning visuals.

The release date has yet to be confirmed by the publishers, however, there is a strong possibility that the game will be arriving on both iOS and Android platforms. As of right now, we do not know which devices Waframe will be compatible with either. The chances are that players will need a modern device that is able to run the stunning graphical might of the game smoothly since it features cross-play.

You can check out last year’s TennoCon gameplay reveal for Warframe right down below: