Wreckfest is a Destruction Derby, a fast-paced racer with a lot of fights, crashes, races, and realistic physics simulations. The game was first developed and launched by Bugbear Entertainment and published by THQ Nordic. 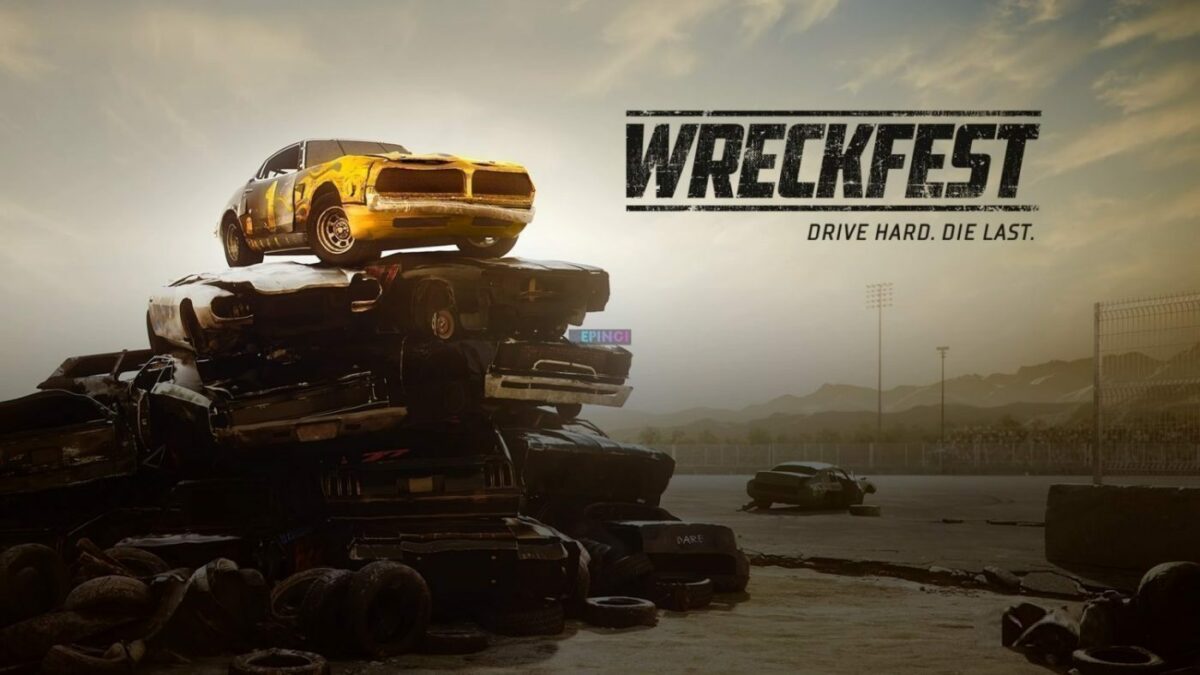 Wreckfest is fueled with demolition derby with reinforced bumpers, roll cages, side protectors, and much more. Players can even set up their car for a banger race with engine performance parts like air filters, camshafts, fuel systems, etc. Wreckfest is turning out to be the best combative motorsport game available at the moment.

The mobile version of the game will offer an upgraded experience, new customization options, and tons of events for players to participate in, including derbies and races. Wreckfest Mobile will also feature a challenge mode to engage players as well as an online multiplayer mode. The game recently made its way onto the Nintendo Switch offering 16-player multiplayer, a frame rate of 30FPS, and two seasons’ worth of content.

As per the announcement trailer, the graphics are downgraded for the mobile platform, however, the game appears to be running smoothly as ever despite the total carnage and 24 cars running on-screen. The damage modeling appears detailed for a mobile game; deforming bodywork, parts detaching, fenders getting squished on impact, and objects flying in the air.

The action-packed game was also released on PS5 this June. The PS5 release features graphical enhancements, the ability to run the game at 4K and 60FPS, along with PS5-exclusive features such as adaptive triggers on the DualSense controller.

Wreckfest is currently available on PC, PS4, PS5, Xbox One, Nintendo Switch, and Stadia. You can check out the official announcement trailer down below.