Back in 2011, a masterful game involving bullet-powered jetpacks, giant mechanical dragons, and birds that shoot money was first released on iOS devices, called Jetpack Joyride. In July 2021, the game was relaunched on Apple Arcade by developers Halfbrick Studios. Now, a sequel to Jetpack Joyride is set to arrive on the service.

Jetpack Joyride 2 features many elements from the first game; a side-scrolling shooter where the goal is to dodge obstacles and survive for as long as you can. However, the sequel will also be a story-driven experience with new mechanics to explore and enjoy. 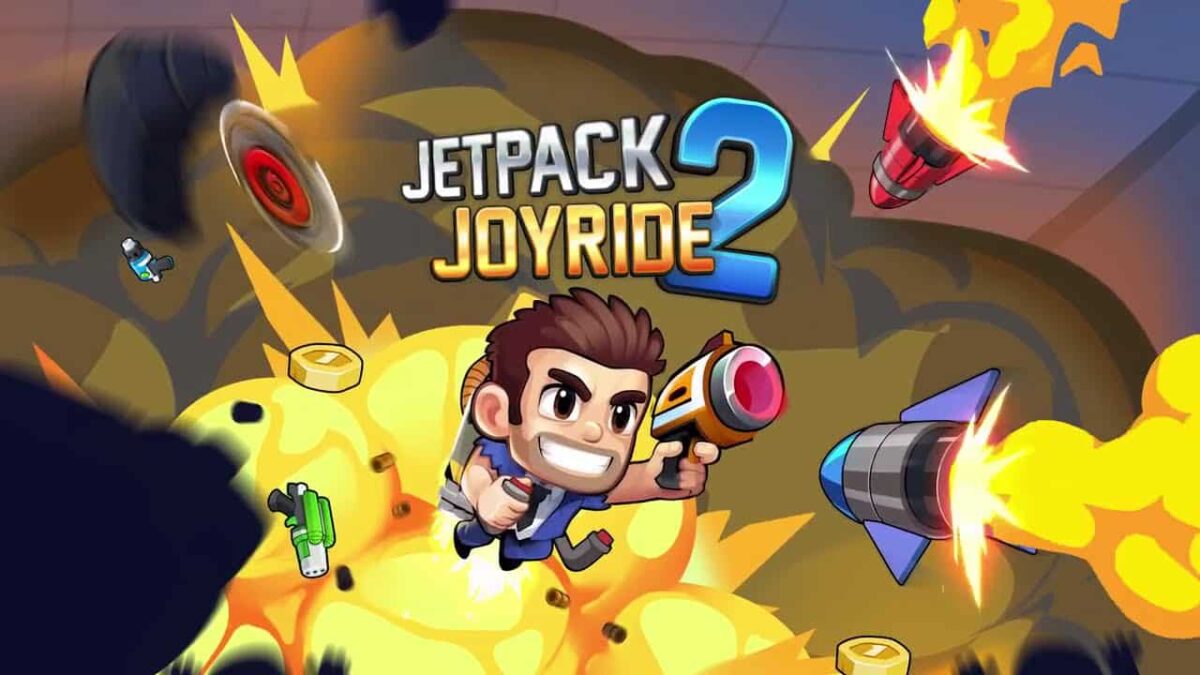 Mark your calendars! Jetpack Joyride 2 is set to be released on August 19

Jetpack Joyride 2 features various levels, bosses, and a story that involves an ending. As players progress in the game, they must attain a certain score which unlocks a boss fight in which players would have to dodge the deadly missiles aimed at Barry and aim for their weak spots to counter.

Multiple bosses and laboratories are available to explore along with a new addition called Factory Mode; which allows Barry to work with friendly scientists and set up a base of operations where players can return to upgrade certain items in their inventory.

As for the protagonist, Barry Steakfires will be getting some backstory and a female version of Barry from an alternate universe named Betty Beefpies is also one of the playable characters of the game.

Despite the long-running endless runner legacy of the first game, Jetpack Joyride 2 will not have an endless mode at launch. Though the developers are in the middle of preparing something for the fans after the official launch, along with receiving updates.

Jetpack Joyride 2 will be available on the Apple Arcade for iPhone, iPad, Mac, and Apple TV on August 19, 2022.