Microsoft has recently announced that the upcoming updates for Windows Phone 7 will bring a bunch of new features such as ability to Copy / Paste, Internet Explorer 9 browsing experience, Xbox Kinect Integration as well as a much improved multitasking UI. Today, they have demonstrated the new multitasking UI with an early build of WP7 update (codenamed “Mango”) which is scheduled for release by the end of 2011. Mango also adds Twitter and SkyDrive integration in addition to a brand new multitasking UI. 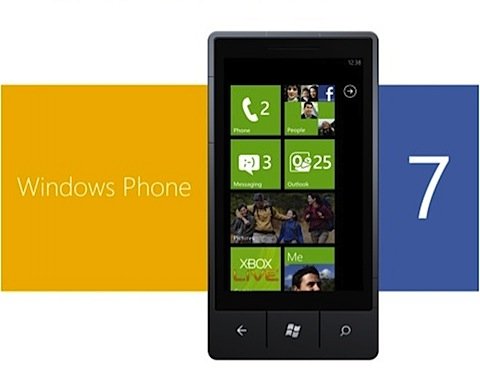 Belfiore demonstrated the new multitasking functions of Windows Phone which will allow users to quickly switch between applications, resume apps and use a new UI to check the state and switch to running apps. The UI is similar to Microsoft’s Windows 7 peek function as it gives an overview of the application state before the switch occurs. Microsoft’s multitasking for Windows Phone addresses a key criticism of the new operating system and is scheduled to ship as part of a big release possibly named Windows Phone 7.5.

Here is an official demonstration from Microsoft for the upcoming Windows Phone 7 multitasking UI: