To kick off its three-day Adobe MAX 2020 event scheduled on October 21, Adobe has officially released the Illustrator app for iPad. It follows months of beta testing and is arriving in the range that Adobe had originally promised when launching Photoshop for iPad.

“When using Illustrator’s desktop and iPad apps,” said Adobe in a press release, “creators will find a smooth cross-device experience that allows them to create a wide range of graphics, from a logo to a t-shirt illustration.” 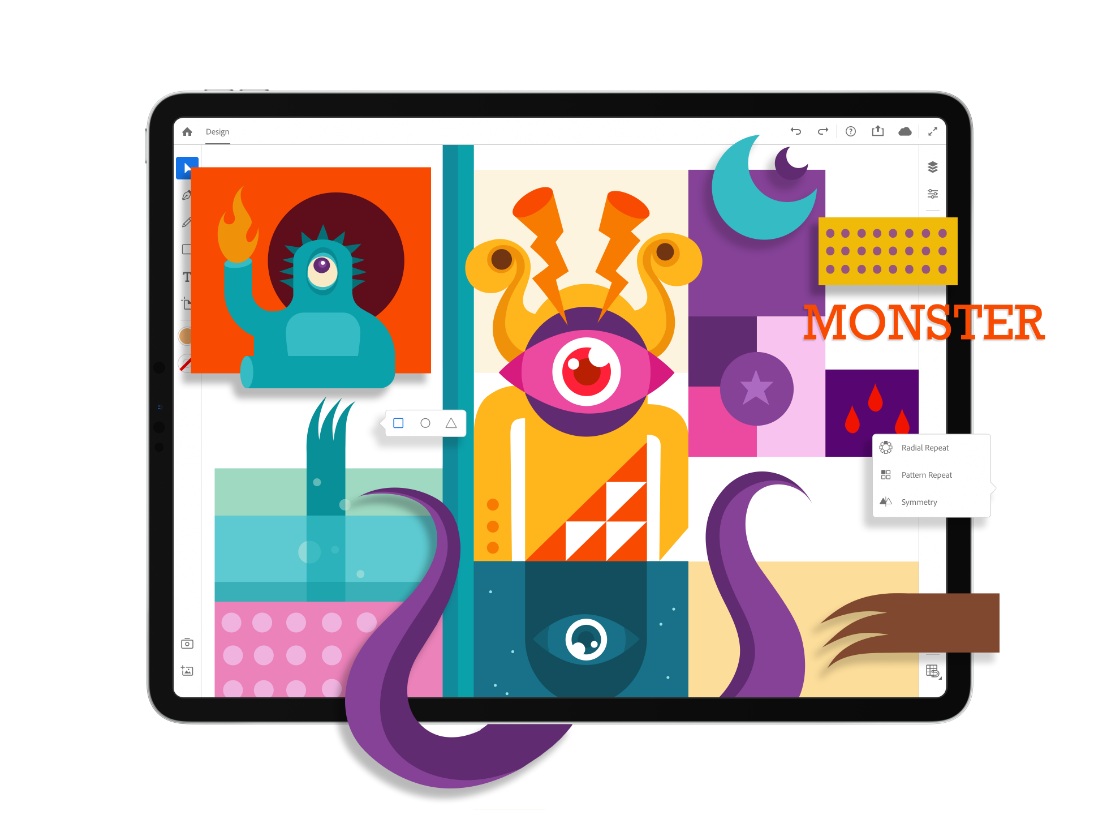 Adobe states that its “core toolkit” of Illustrator has been brought to the iPadOS, along with features that are simultaneously new to the macOS version of Illustrator, such as “radial, grid, and mirror repeat.” 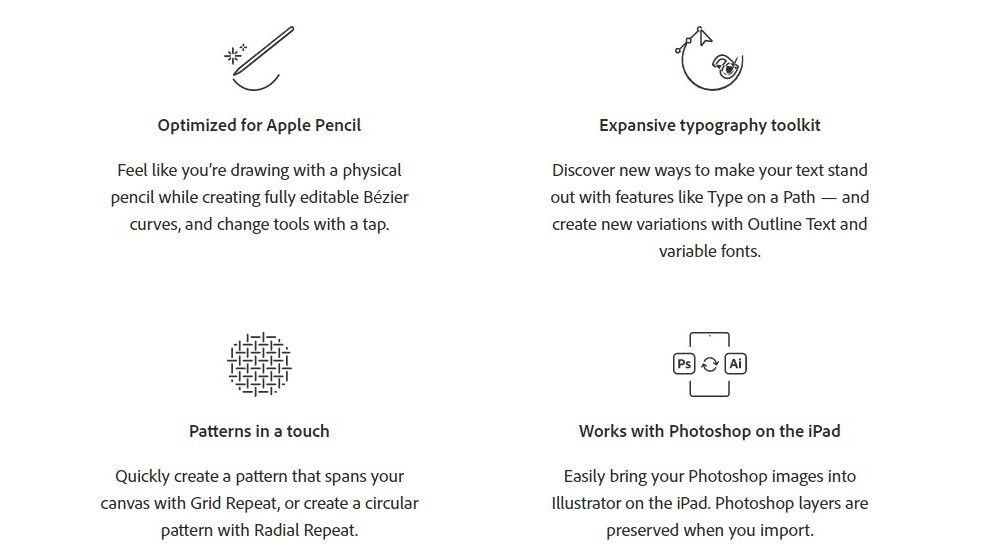 Illustrator on the iPad supports Apple Pencil and offers an intuitive user experience for existing users. Similiar to Photoshop for iPad, the team adapted the user interface for a smaller screen and promises a more streamlined experience.

New users can subscribe to Adobe Creative Cloud to get the new Illustrator for iPad, which costs $9.99 per month. Existing Creative Cloud users who pay for more than one app may have it included in their current subscription if they choose.

Along with the new releases, Adobe’s major app Photoshop has been updated with greater integration of the company’s Sensei service, an AI-based Machine Learning-like system. 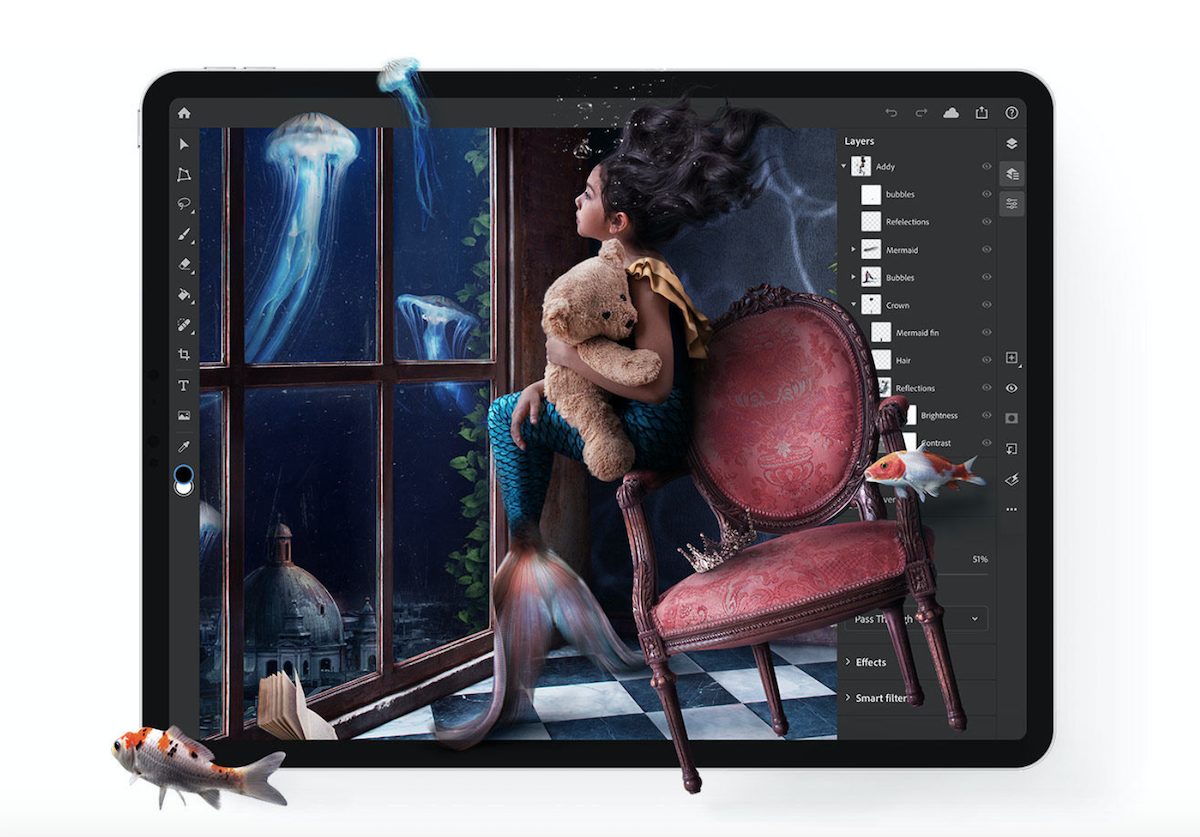 Video editing software Premiere Pro received performance improvements in its latest updates, and what Adobe is referring to as a “preview” of another Sensei-feature. That feature is Speech to Text, which is meant to automate transcription from videos.

Adobe has also made performance improvements to After Effects, the video graphics editor, and photo editing application Lightroom. 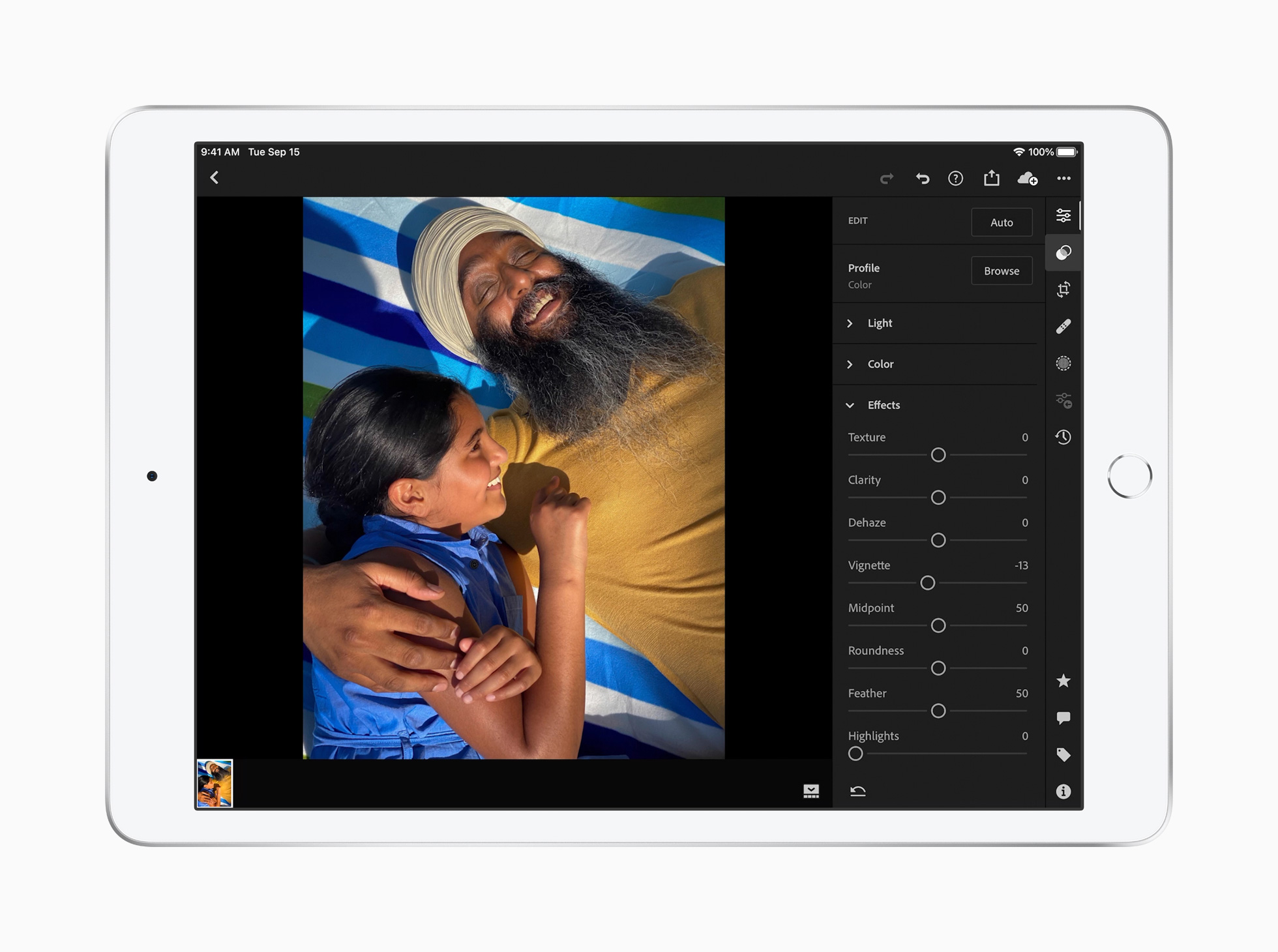 One of the benefits of Adobe Creative Cloud being a subscription service is that customers automatically get all the new features they’re eligible for. The major new updates also come less than six months since Adobe released new versions of its video apps with improved speed and performance.