Amazon recently announced that it is rolling out a native macOS app on the Mac App Store which allows users to access the full catalog of Amazon Prime Video and buy films and TV shows directly through the app. 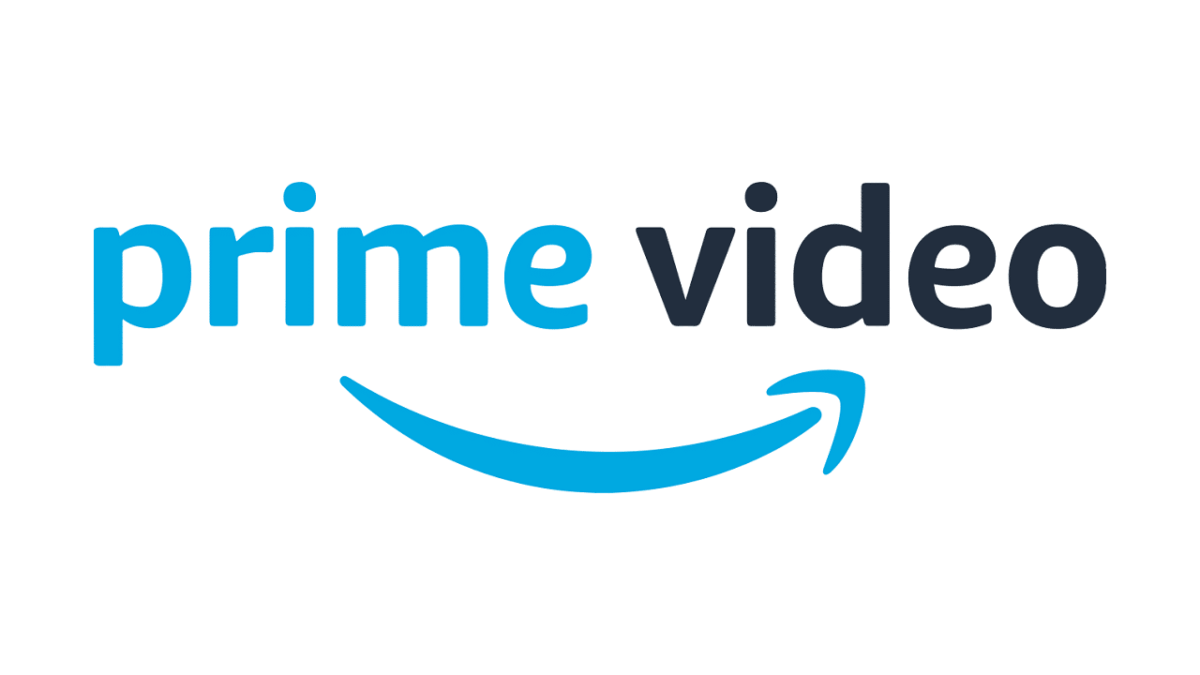 Amazon Prime Video is available as a native app on macOS

Amazon has had a Prime Video app for iOS and tvOS for several years but now it has launched a native version for Macs. The app offers several advantages over using a browser like Picture-in-Picture mode and AirPlay Support which allows users to play content on any AirPlay-compatible device.

Other notable features include downloads for offline streaming, the ability to stop watching on one device and resume from that point on another device, in-app transactions, and access to the service’s exclusive content including Amazon’s lineup of live sports.

As is the case with iOS apps, users will still need to go to the web to sign up for an Amazon Prime subscription after which they can make rentals and purchases. Interestingly, the app allows users to make payments via their Amazon accounts with whatever card they have on file. Users can also use Apple’s In-App Purchase system if they do not have a card on file with Amazon.