The iPhone 4 has had the most talked about launch in the history of the device. Issues are reported left, right and center, everyday with it. The reception issue, thanks to the ‘death grip’ takes the crown. Apple has practically said nothing about these issues apart from releasing one official statement in which they said they would solve the reception problem with a software update. They actually want to solve another issue (signal bar calculation formula), instead of talking about the real issue. After this long silence, we are finally hearing from many tech blogs that Apple is ready to talk about iPhone 4 issues and they will be holding a press conference on Friday. 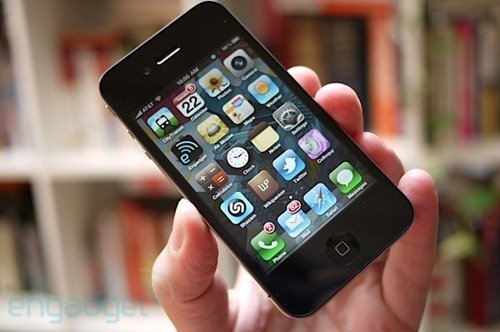 Apple on Wednesday invited select press to a special press conference to be held this Friday in California.Apple would only say that the press conference would be regarding the iPhone 4. No other information was available when I spoke with them tonight.

We don’t think that only a software update would solve this problem. Some experts are thinking that Apple may recall iPhone 4 but it looks impracticable as it would cost them around $1.5 Billion according to some analysts. Apple might also offer free bumpers to the ‘death grip’ effected users. Whatever the case is, we hope Apple would give a practical solution of this problem and solve it for good.
[via Engadget]