The new season 3 of Apple TV+ popular science fiction series “For All Mankind” will premiere on June 10 through August 12, 2022, and ahead of its launch, the streamer has released its nerve-racking trailer showcasing the challenges, politics, and emotions running high as the race to conquer space continues.

It is also reported that Apple TV+ has ordered season 4 of the series, so viewers have many more space adventures to look forward to. 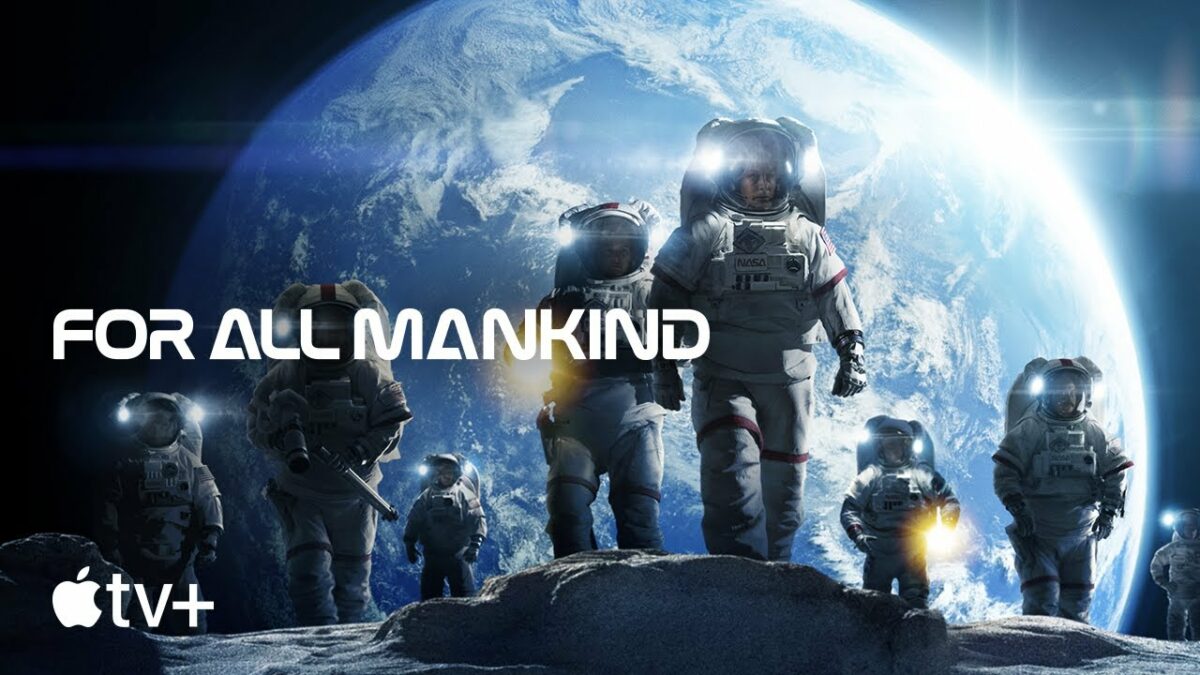 The Emmy award-winning series is created by Emmy Award winner Ronald D. Moore along with Matt Wolpert and Ben Nedivi who also serve as its showrunners. “For All Mankind”, tells the story of an alternate course of history where not the United States but the Soviet Union was the first to land on the moon and the U.S. faces the repercussions for its delayed moon landing.

And in the new “For All Mankind” season 3 the space race continues as rivals set their eyes on taking over Mars, the Red Planet.

In season three, the Red Planet becomes the new frontier in the Space Race not only for the US and the Soviet Union, but also an unexpected new entrant with a lot to prove and even more at stake. Our characters find themselves going head-to-head as their ambitions for Mars come into conflict and their loyalties are tested, creating a pressure cooker that builds to a climactic conclusion.

Season 1 and season 2 of “For All Mankind” are available on Apple TV+ for $4.99 per month with a seven-day free trial across Apple devices, on tv.apple.com, and select third-party TV sets and consoles. And its companion podcast is available on the Apple Podcast app.