Earlier this month, Bloomberg’s Mark Gurman and Debby Wu reported that the Cupertino tech giant plans to introduce a replacement for the Apple Watch Series 3 that competes with lower-cost fitness trackers like those from Fitbit.

This rumor has now been backed by prolific leaker Jon Prosser, who claims that Apple plans to announce a lower-priced Watch model at its virtual event on September 15. The Apple Watch Series 3 launched in 2017 and currently retails for $199.

Apple to announce Apple Watch 3 replacement at an upcoming event

According to a recent tweet, there will be two models of Apple Watch launching— a more affordable smartwatch and an “Apple Watch Pro.” Though Jon Prosser may have stated the incorrect launch date for the upcoming Watch Series 6, that is not stopping him from leaking more alleged details before the upcoming Apple event.

For hardware engineers – it’s not listed as “Apple Watch SE”

Who knows if those are the final marketing names… seems odd to me.

In a follow-up tweet, Prosser noted that the 42mm model is in fact a 44mm model. Another tweet described the internal naming of the devices as “Apple Watch” and “Apple Watch Pro,” which may be placeholders and not final marketing names.

Rumors about a more affordable smartwatch have been circulating for months stating a plastic material would be used to reduce cost. The lack of an always-on display and advanced health features like ECG could help further reduce costs. 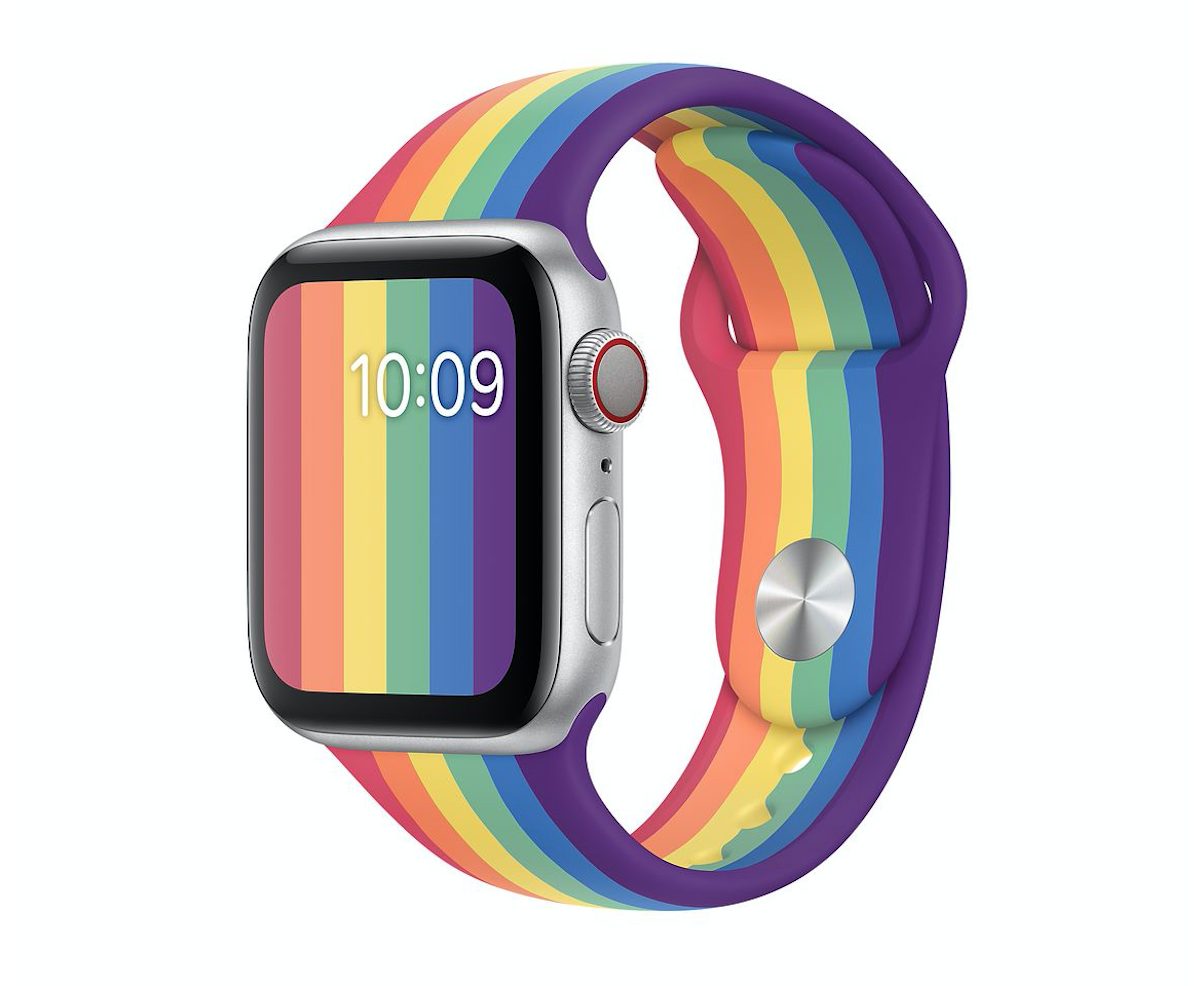 Software leaks have indicated an expected “kid mode” which would adjust the Watch experience for children. Parents would be able to purchase the affordable smartwatch, set it up as a child device on the parent iPhone, and give the child the device with restrictions in place. Such a feature would eliminate the need for an additional iPhone for pairing the watch.

Apple will reveal new products at the September 15 event, and rumors indicate it will be the new “Apple Watch Series 6” and “iPad Air 4.” Most publications indicate that Apple will not announce the “iPhone 12” at this event, as the company has already stated that the iPhone launch will be delayed this year.