A prolific leaker has made several claims relating to the September 15 “Time Flies” special event, including a new color option for the new Apple Watch Series 6.

Suggested via a string of tweets posted early on Sunday, leaker @L0vetodream offered a few more details of what to expect at the “Time Flies” event on September 15. Previously, September events were mostly about the launch of the new iPhone models, this year the event is centered around the upcoming Apple Watch Series 6. Thus, the leaker’s tweets are also giving details of the next-gen smartwatch. 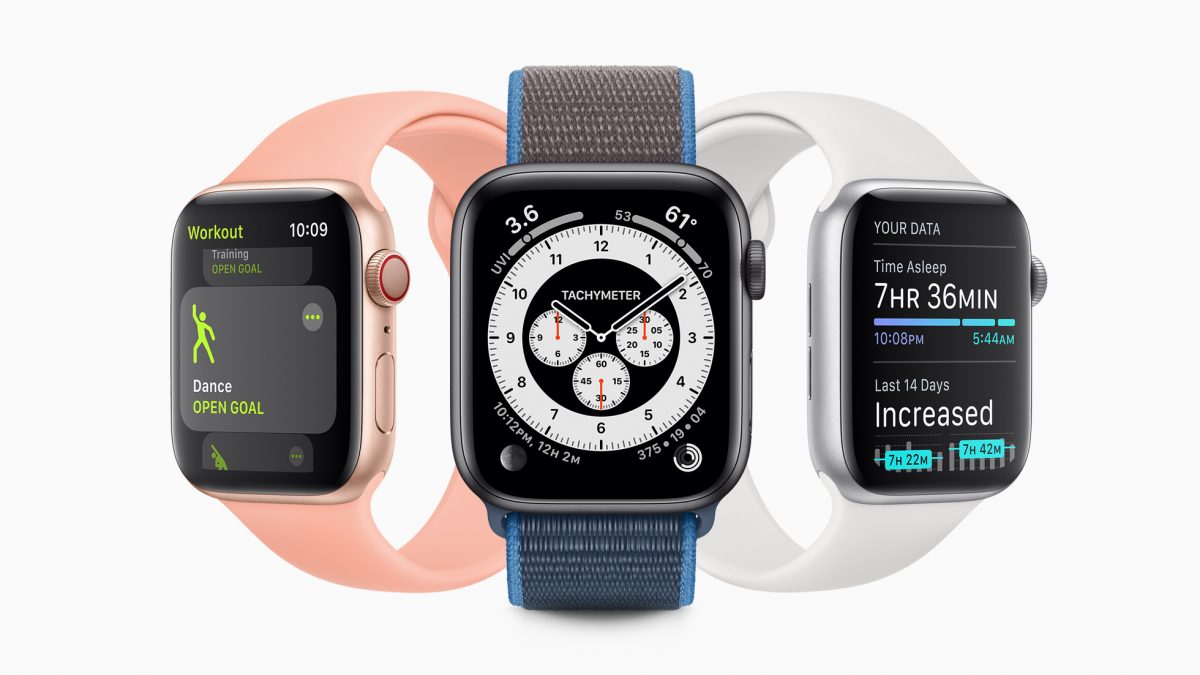 The most straight forward tweet on the new smartwatch collection simply states that there will be a “new color for Apple Watch.” without mentioning the color or giving any further details about the model. Even in the replies to other Twitter users, the anonymous leaker did not give away any specifics.

Currently, the Apple Watch is offered in gold, silver, and space gray for the aluminum case, as well as natural, gold, and space black for the stainless steel case, titanium, and white ceramic casing. Apple is rumored to be introducing a plastic version of the Apple Watch soon, which could offer a wider possibility for color variation.

The leaker’s second tweet was far more ambiguous, stating that an unspecified Apple product will have fast-charging functionality. Considering that WatchOS 7 has new sleep-tracking capabilities, which reduce the amount of time the watch is available to charge, it would make sense for fast-charging to come to the new smartwatch lineup.

A third tweet simply states “online Sep 15,” which could be translated to indicate many different things, but it most likely relates to sales. It is possible that the tweet is stating online pre-orders for new products will begin on the same day as the event itself. 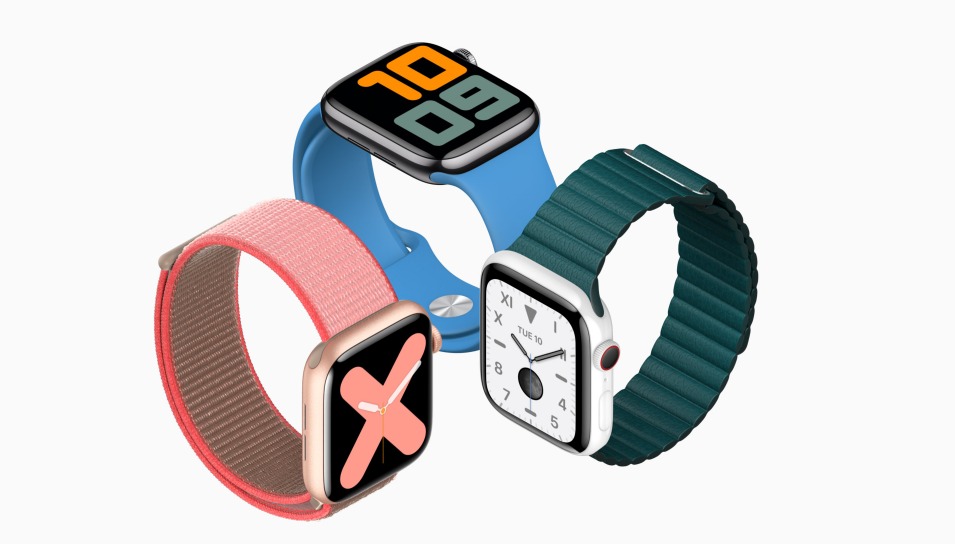 One important thing to point out is that @L0vetodream also originally claimed that there would be no new Apple Watch in September, but the leaker now appears to be backtracking on that claim ahead of Apple’s September 15 event. As always, we take rumors and leaks with a grain of salt but this Twitter account has a good track record and we spot on for WWDC 2020 event products releases just hours before the event commenced.

Apple will reveal new products at the September 15 event, and rumors indicate it will be the new “Apple Watch Series 6” and “iPad Air 4.” Most publications indicate that Apple will not announce the “iPhone 12” at this event, as the company has already stated that the iPhone launch will be delayed this year.