Recent reports from supply chain sources have suggested that Apple Watch Series 7 is facing production delays and is likely to be launched later this year, instead of in September. However, a new report says Apple Watch Series 7 is on track to be announced at Apple’s fall 2021 event but will be available in limited quantities at launch. 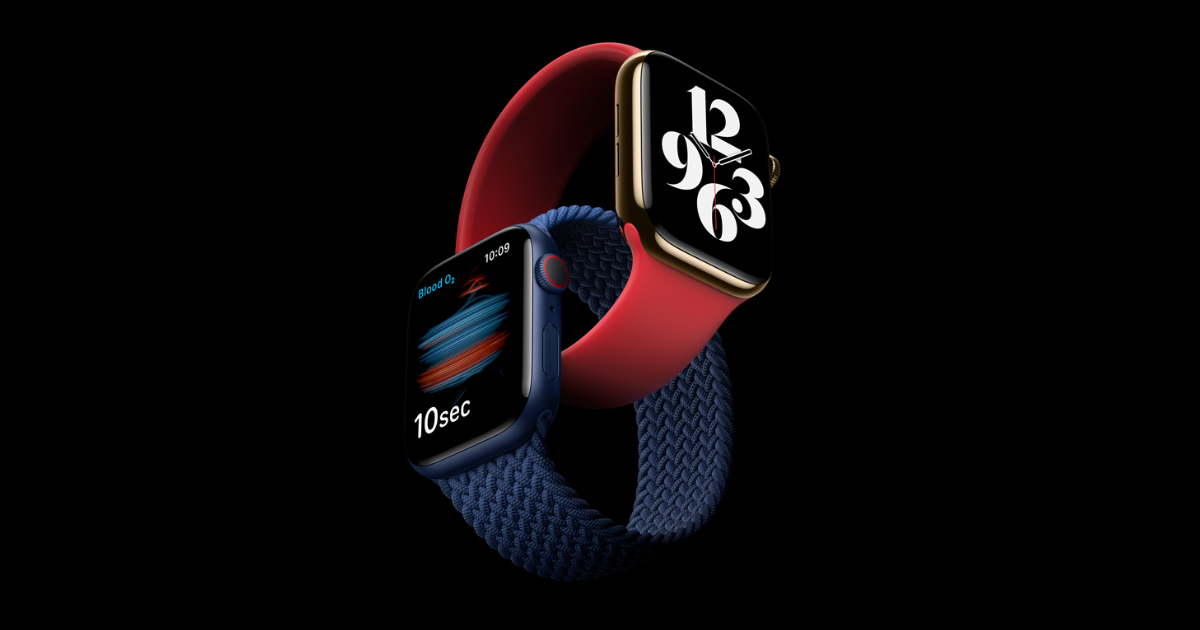 Due to production delays, Apple Watch Series 7 could be available in limited quantities following launch

In the latest issue of Bloomberg’s “Power On” newsletter, Mark Gurman outlines three outcomes. Either the announcement will be delayed until the issues are resolved, Apple releases the new models but in limited quantities, or Apple will make the announcement alongside iPhone 13’s but delay the sale to customers.

Gurman says the device will be announced during the scheduled fall event, but there will be a “mix of the models shipping late or in small quantities.”

But if you can’t wait to get the new watch, you may have to. My colleague Debby Wu and I reported that the new display is causing production headaches. When that happens with a new product, there are typically three outcomes: The announcement is delayed until the issues are fixed, the product launches on time in small quantities, or the device is announced on time but goes on sale later.

I’m led to believe that we’ll see an announcement during the usual September event alongside the iPhone, but there will be a mix of the models shipping late or in small quantities. That shouldn’t be too unfamiliar to those who witnessed the original Apple Watch launch in 2015. 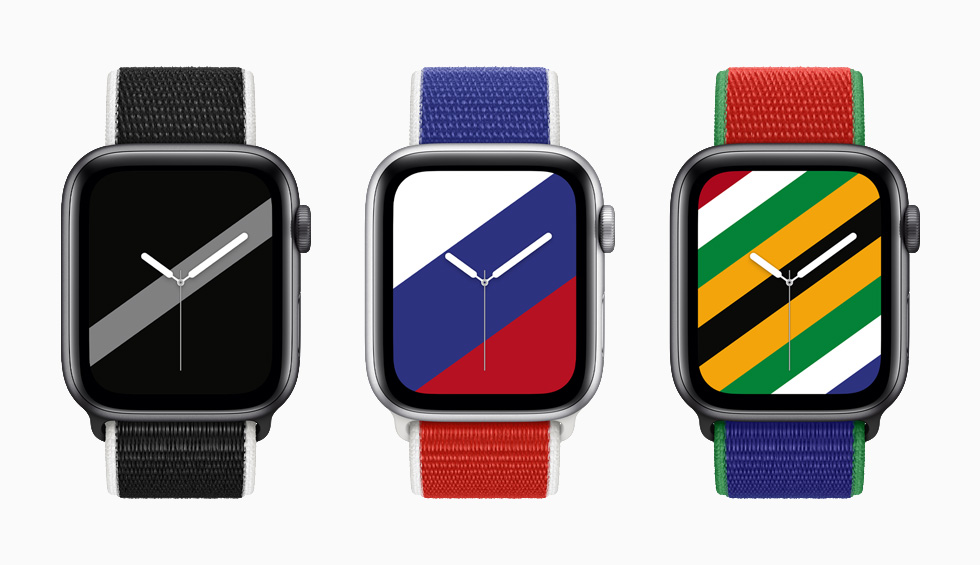 Gurman has previously said Apple Watch Series 7 will feature a “bit of a redesign” with flatter displays and updated screen technology alongside a faster processor. The wearable platform is expected to be 41mm and 45mm sizes. Note that Apple will not add any revolutionary new health sensors to Apple Watch this year. In today’s issue of “Power On,” Gurman reiterated that Apple Watch Series 7 will not feature support for blood pressure monitoring.