Apple Watch Series 7 was recently introduced at the September 14 event but the unveiling did not come with a precise launch date, rather a generic ‘later this Fall’ availability status. Furthermore, the tech has not even released the new smartwatch’s specs details on its website and the only information on its internal components and SoC are details shared in the event. 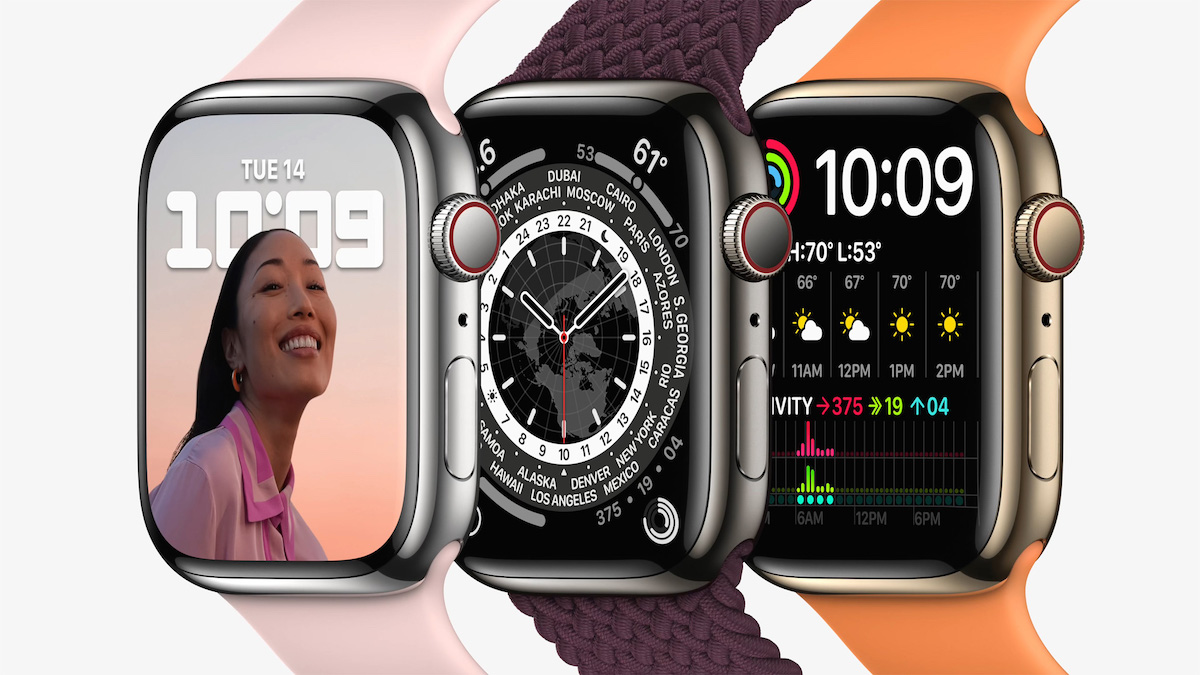 The smartwatch series is slightly heavier than the older models, has a larger and brighter display, and comes with the most crack-resistant front glass with IP6X dust resistance. Everything else is almost the same as Apple Watch Series 6.

Having said that, the document mentions that it is for internal use only and the mentioned specs are not for customers. There is a likely possibility that the tech giant has not finalized the components of the new smartwatch series and unveiled it in a rush.

Ahead of the launch, it was speculated that Apple might not announce the new Apple Watch Series because of delays in production. The smartwatch’s new design and components were difficult for assemblers to put together and achieve satisfactory performance.