Over the last few days, numerous reports have emerged about Apple Watch Series 8 and Apple Watch Ultra owners experiencing microphone issues. We now know that Apple is investigating the problem and the fix should go into development soon. 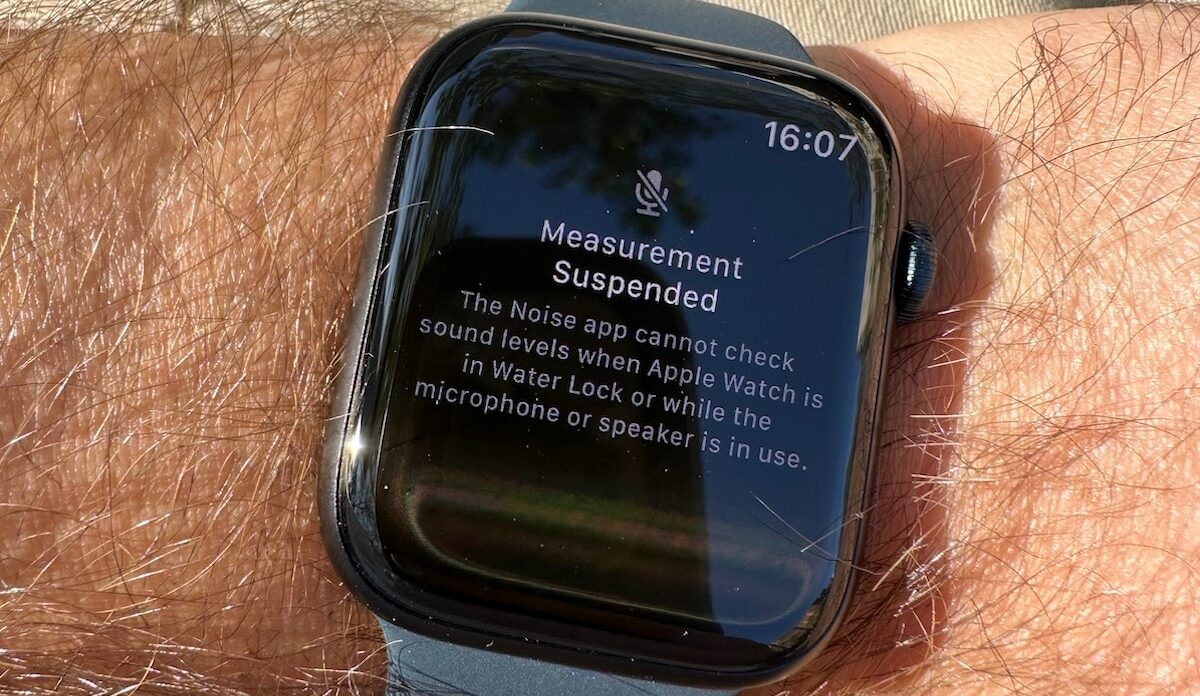 The microphone issues Apple Watch Series 8 and Apple Watch Ultra owners have reported cause the device to become unresponsive and stop picking up audio. Following that, apps that rely on the mic start to display “Measurement Suspended” errors and fail to function as they should.

I recently bought Series 8’s. However the noise app (and also Siri & dictation) both pop up with a “Measurement Suspended” (see attached) message. It’s as if the mic is being used by another app, we’ve closed all apps on the watches, rebooted them, updated them to the latest Watch OS (iPhone 14’s pro also both updated to 16.0.1) but no success.

In a new memo (MacRumors), Apple acknowledges that new Apple Watch models are experiencing microphone issues, specifically not being able to record voice memos and Siri not being able to hear them and therefore, not functioning properly. In addition, users cannot conduct phone calls either and a “Measurement Suspended” message may keep popping up in the Noise app. One user even tried deleting the Noise app, but it also delayed the issue for a short period of time.

Update: It took a couple of days, but I noticed this morning that the mic had stopped responding again, so while deleting the Noise app appears to delay the issue temporarily, it doesn’t resolve it entirely. If Apple doesn’t push out a point-release (beyond the version released for the Ultra this morning), I’ll probably set up a Genius Bar appointment. on Sep 23, 2022

As of right now, Apple is advising users to restart the Apple Watch, but this is only a temporary fix. Luckily, this means that the problem has to do with the software of the Watch and not the hardware. So, you do not have to worry about getting your device replaced. Apple also says that users should update their Apple Watches to the latest version of watchOS 9 and suggests that a fix may be underway.