As per information shared by developer Loren Brichter, Chrome has been slowing down Macs because it installs something called Keystone to automatically update itself. He claims that Keystone hides itself from macOS’ Activity Monitor, and deleting the browser does not get rid of this app either.

Removing Chrome from Mac is very easy, however, it leaves behind a bunch of files, including Keystone. Loren has set up a website called chromeisbad which explains the whole issue and also features a small guide that helps in getting rid of Keystone. 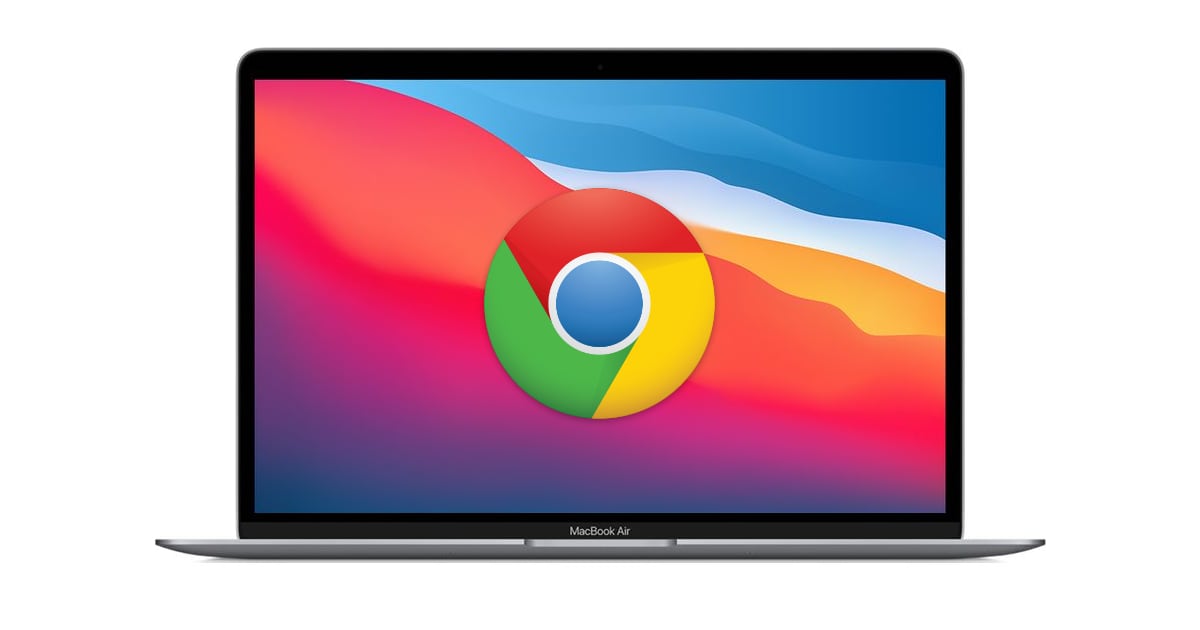 Chrome might be slowing down your Mac because of Keystone

Loren got a new Intel-based 16-inch MacBook Pro, which is a powerhouse in performance. However, he noticed that performance was sluggish even when doing simple things like scrolling. Like all advanced Mac users, he tried various things like clearing PRAM and so son but nothing helped.

Long story: I noticed my brand new 16″ MacBook Pro started acting sluggishly doing even trivial things like scrolling. Activity Monitor showed *nothing* from Google using the CPU, but WindowServer was taking ~80%, which is abnormally high (it should use <10% normally).

Doing all the normal things (quitting apps, logging out other users, restarting, zapping PRAM, etc) did nothing, then I remembered I had installed Chrome a while back to test a website.

He realized that he had installed Chrome to test a website, and tried deleting it. While deleting, he found the Keystone files, which hide from the Activity Monitor. These files are active even when Chrome is not running on a Mac, which seems to cause performance issues. Removing Chrome and Keystone files fixed the performance issues that he was seeing on his 16-inch MacBook Pro.

Chrome is bad. There is no reason it should make everything slow *when it’s not running* (it shouldn’t make everything slow when it is running either). There are other good browsers based on Chromium (Brave, Vivaldi), and Safari is fast & lightweight too.https://t.co/Twwxir5pwF

Loren also tested this on a 2015 iMac, with a spinning Fusion Drive, and the results were the same. He was able to regain performance and the iMac felt like new.

The issue caught the eye of a PM who works on Google Chrome and responded to Loren on Twitter.

1/ Hi Loren – Keystone is indeed the Chrome updater for Mac. It does not hide itself from Activity Monitor and it only runs (at low priority) when it has tasks to perform.

Before you ask who is Loren Brichter, he is a well-respected developer who created Tweetie, the app that was acquired by Twitter, developed the pull-to-refresh mechanism, and even worked at Apple on the original iPhone. If someone knows what they are talking about, it’s definitely him.

Here is how you can uninstall Chrome and Keystone, as per the steps shared by Loren:

We tried the steps that Loren shared for uninstalling Chrome along with Keystone and have been using Safari and Firefox ever since. We have to agree that there is a definite improvement to our MacBook’s performance and thermals without having Chrome installed. It is too early to say if Chrome was the culprit but where there’s smoke there has to be fire. Chrome’s history with hogging CPU cycles and memory on computers is not a hidden secret, and Google has been making efforts to improve things. We will wait for Google to share more details from their side after they get to the bottom of this.