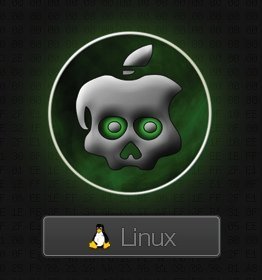 Chronic Dev Team’s greenpois0n jailbreak tool which was released yesterday for Windows is now available for LINUX users as well. You can download it from the direct link below.

The Mac OSX version is still in progress but it will be released very soon according to p0sixninja of the developer team.

P0sixninja: MacOSX version still coming soon…. there’s some issues with the exploit that need to be fixed first