In case you’ve been living under a rock since the past few weeks, today, Apple is holding an event to announce iPad 2. The second generation of the king of tablets is expected to have a faster processor, more RAM, front facing the camera for FaceTime and Thunderbolt for I/O. Whatever the feature set may be, we don’t expect any changes in iOS that may make tablet computing more exciting than it is for iPad users i.e. no Honeycomb like features. 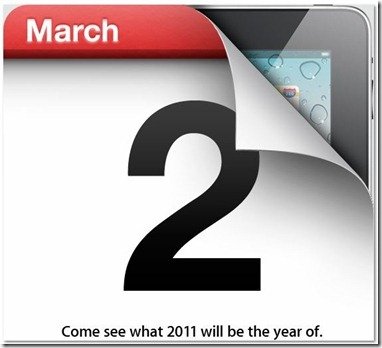 Rumors have been saying that Steve Jobs might take the stage at the event but given his health conditions due to which he had to take a leave, it doesn’t seem possible.

An alleged white bezel for iPad 2 was leaked yesterday which might mean that users could get a white iPad before they can get their hands on a white iPhone 4. 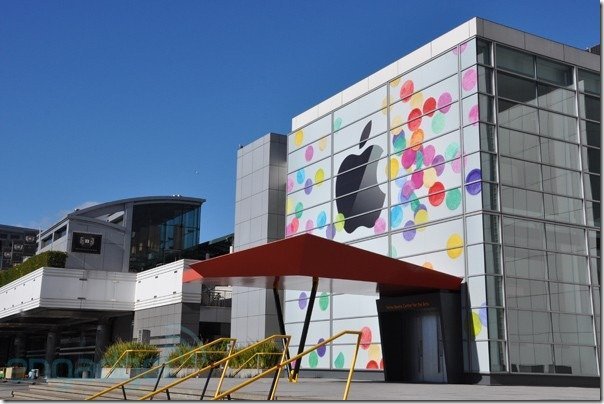 A lot has been said and discussed the iPad 2 on in recent times, ranging from a 9.7” retina display (debunked by John Gruber) to an SD card slot. While we don’t think either of these will be on iPad 2, we are sure Apple will make everyone go wow with at least one feature.

Unfortunately, Apple hasn’t announced a live video stream for the iPad 2 event yet so if you want to catch up with the iPad 2 event live, you’ll have to rely on various websites to stay up to date. Here’s a list of websites we like for live coverage of Apple events:

The event will start at 10:00 AM Pacific. Check out the list below via Engadget for your local time:

Of course, we will be covering all the news for the iPad 2 event right here on iThinkDifferent so stay tuned!