Apple recently released iOS 14.7, iPadOS 14.7, tvOS 14.7, watchOS, 7.6, and macOS Big Sur 11.5, and users have reported an issue of unlocking the Apple Watch via their iPhones. It was found that a bug in iOS 14.7 is preventing users from unlocking their Apple Watch with their Touch ID iPhones.

Apple has acknowledged that a bug is present and is trying to work on a temporary workaround. The alternative for a user is to manually type in their passcode into their Apple Watch to unlock it rather than relying on their iPhone. The tech giant says that the issue will be fixed in a future software update. 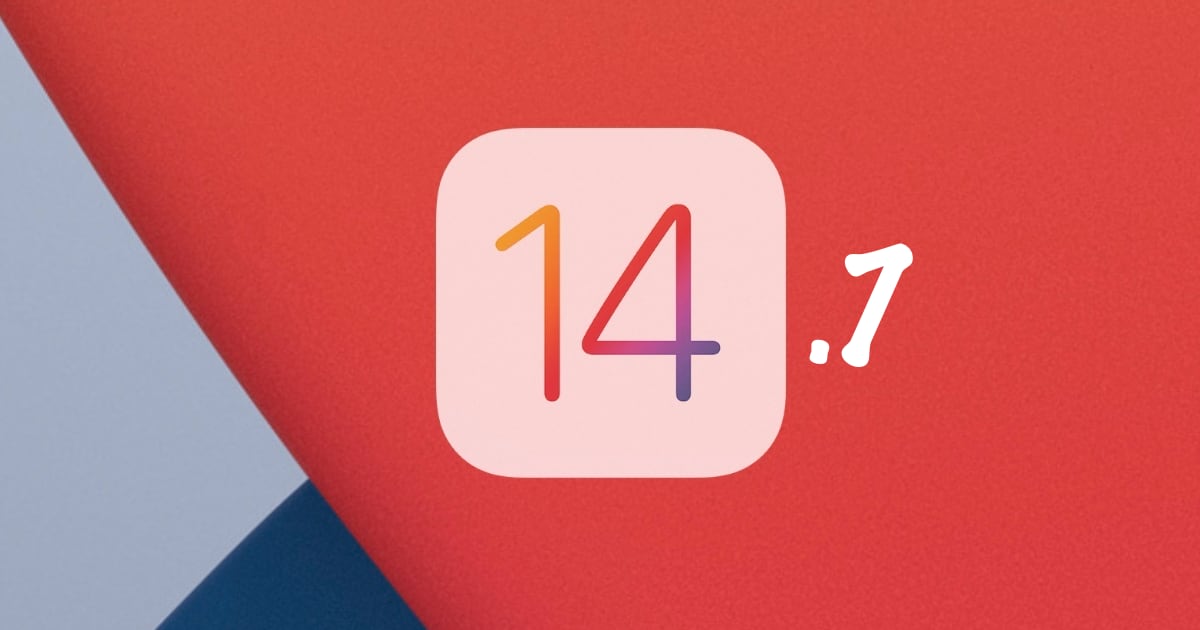 On its support document, the company acknowledged the bug and advised users to manually unlock their smartwatches via passcode. Users who do not remember their passcodes will be required to reset their Apple Watch. The enterprise users whose iPhones are filled with MDM profiles that require alphanumeric passcodes will have to work with their MDM administrators to remove the passcode requirement and then unpair, erase, and then set up their Apple Watches again.

When you have Unlock with iPhone turned on, unlocking your iPhone unlocks your Apple Watch as long as you’re wearing it. An issue in iOS 14.7 affects the ability of iPhone models with Touch ID to unlock Apple Watch.

According to Apple, the issue will be resolved in a future software update, but it may be a small bug fix update rather than a significant update with beta testing. For now, the updates most contain under-the-hood bug fixes and performance improvements, and likely security fixes that have not been disclosed.

Have you experienced this issue with your iPhone and Apple Watch? Let us know in the comments below.