Mark Gurman of Bloomberg claims that an alleged redesigned iPad mini 6 will launch in Fall. Apple is expected to expand the iPad Pro like larger display and thinner bezels design language in the smaller tablet. The reports of a new iPad mini 6 have been circulating for a while; it was first speculated to launch at Spring Loaded event in April along with the new 11-inch and 12.9-inch M1 iPad Pro. 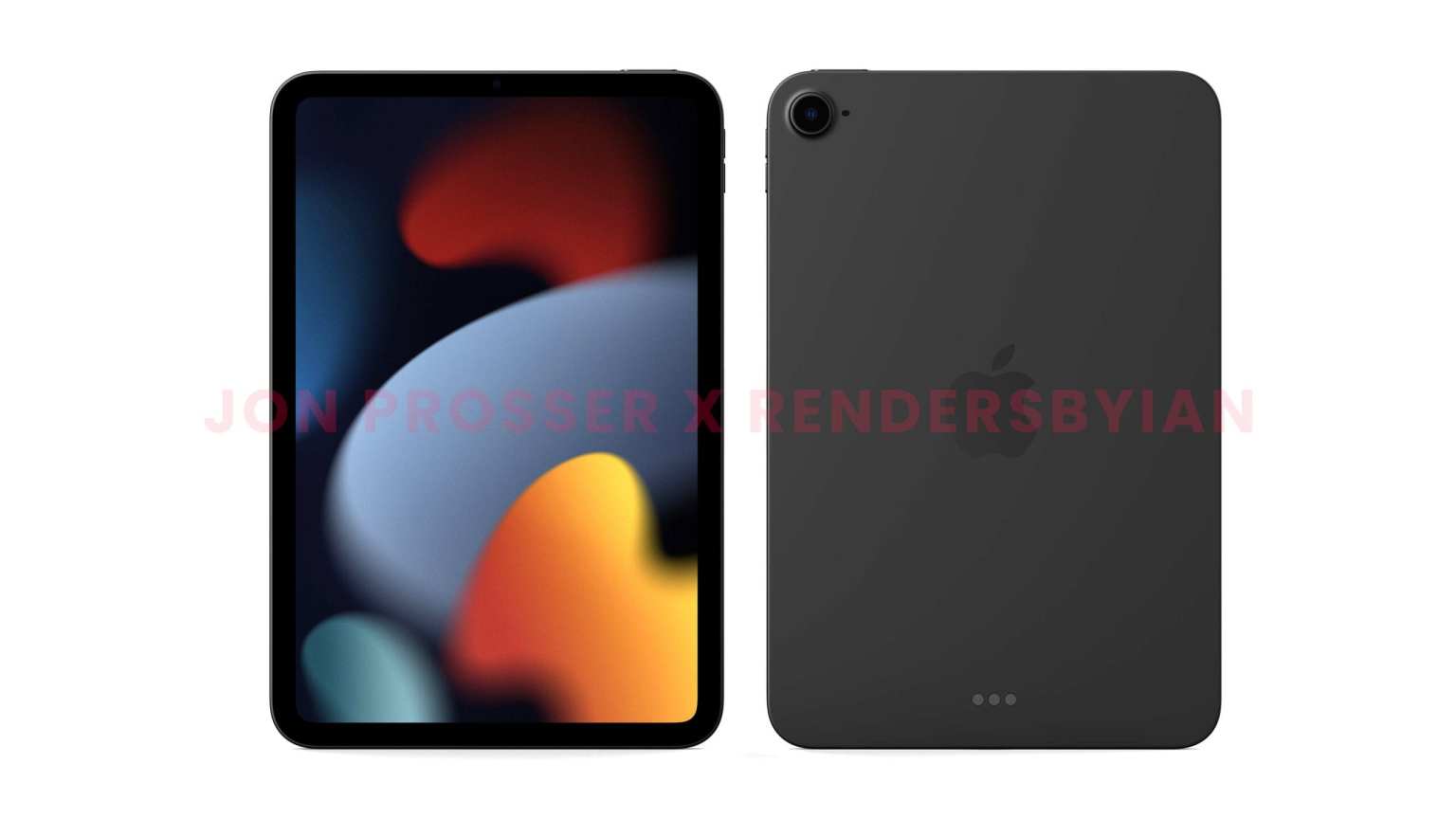 The current 7.9-inch iPad mini is going to get its biggest redesign this Fall. In the Q&A session of his weekly ‘Power On’ newsletter viewed by MacRumors, Gurman told the subscribers that a bigger 8.4-inch iPad mini, “Apple last updated its ‌iPad mini‌ in 2019 with Apple Pencil support.”

Leaker Jon Prosser’s previous claims corroborate the display size of the upcoming mini tablet. Sharing the alleged tablet renders created using schematics, he detailed that it will have an 8.4-inch display, would be powered by an A14 chip, support 5G cellular networking, no Home Button, Touch ID in the power button, and USB-C port will replace the Lightning connector. He also added that the new tablet will come in silver, black, and gold color options. Earlier reports stated that the smallest tablet might be equipped with a 9-inch or 8.7-inch screen. 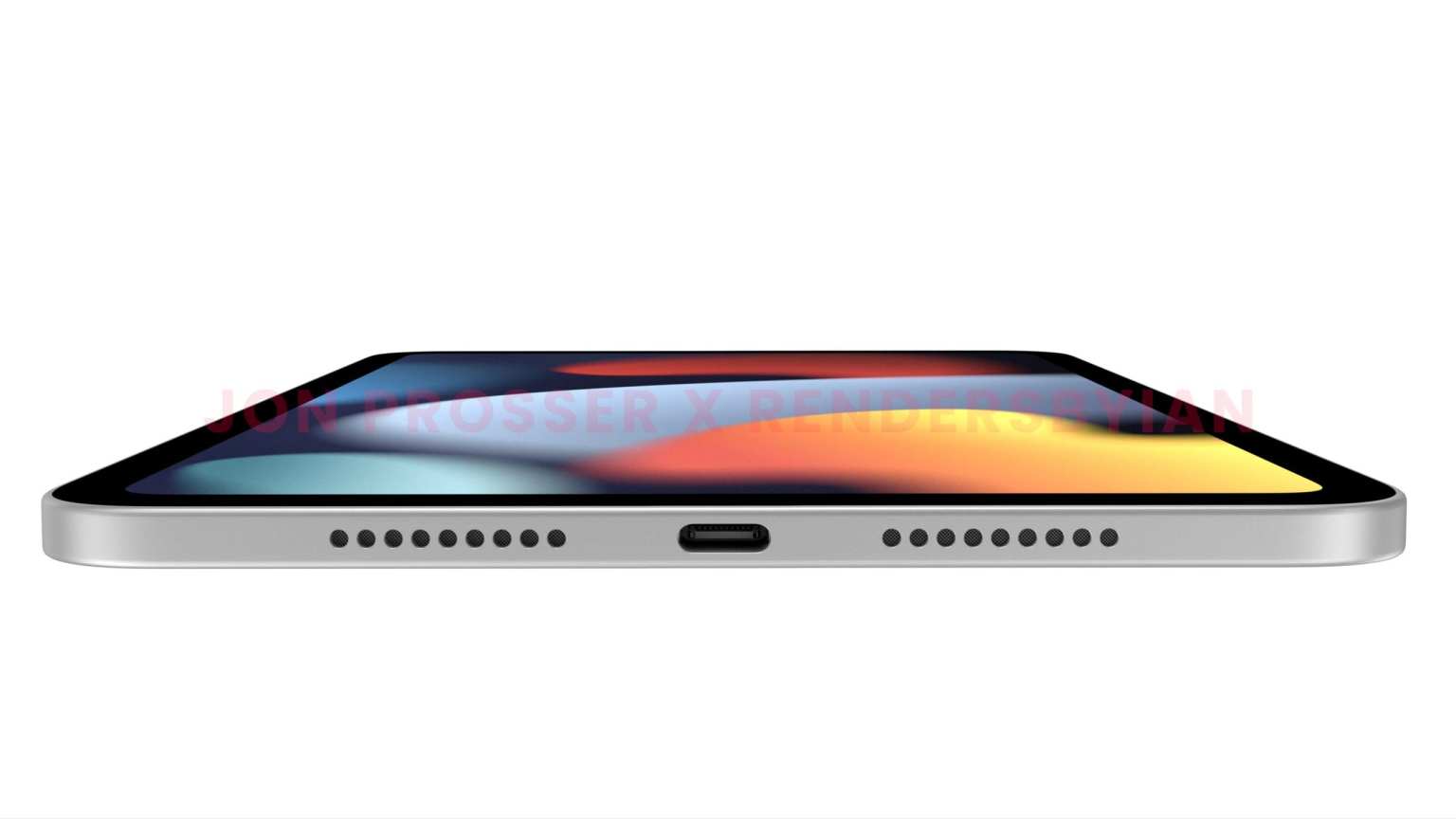 In the coming years, Apple is planning major updates for its iPad lineup. A new 11-inch iPad Pro with a mini-LED display in 2022 and iPad Air is expected to launch in 2023 with a new OLED display. This year, the company introduced the breakthrough M1 chip in iPad Pro models (2021) which might be shipped in the other tablets as well for faster performance and incredible power efficiency.

In September, the next-generation iPhone 13 series with four models, redesigned Apple Watch Series 7 and AirPods are reported to launch. In addition, 14-inch and 16-inch MacBook Pro models with M1x Apple Silicon are speculated to launch later this year.