A new video posted by Unbox Therapy shows off an iPhone 13 Pro Max dummy unit created using the CAD files. The dummy unit shows a small notch, which has been previously rumored by various sources, as well as larger camera lenses, which have also been reported before. 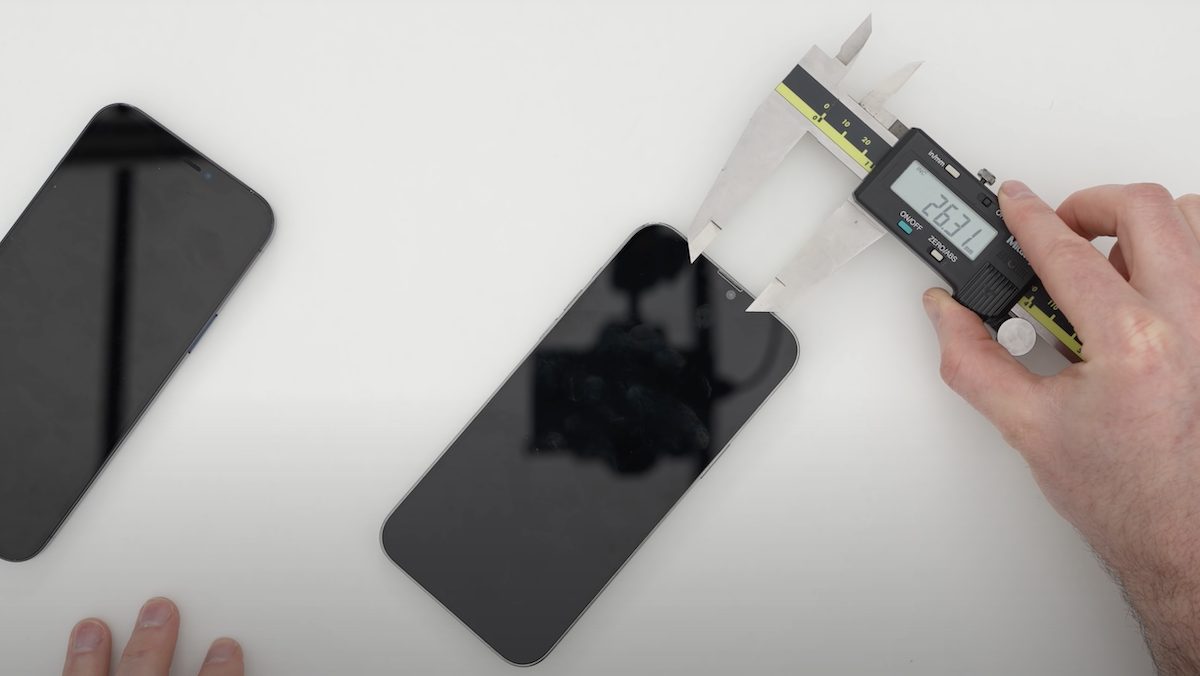 The video by Unbox Therapy shows a highly detailed iPhone 13 Pro Max replica. The main visible changes, that we have been expecting based on the various leaks over the past year, include a smaller notch, thicker design due to larger batteries, and larger camera lens. All of these changes are on display in these iPhone 13 Pro Max models.

The smaller notch shows the speaker on top of the bezel, instead of inside the notch, as it is currently on iPhone 12 and older models. Apple is definitely not getting rid of the notch anytime soon if it intends to make it smaller instead of getting rid of it. There have been reported that Apple would use a punch-hole cutout in select iPhone displays in 2022, however, it is unclear why they would put the effort to shrink the notch a year before such a major change. 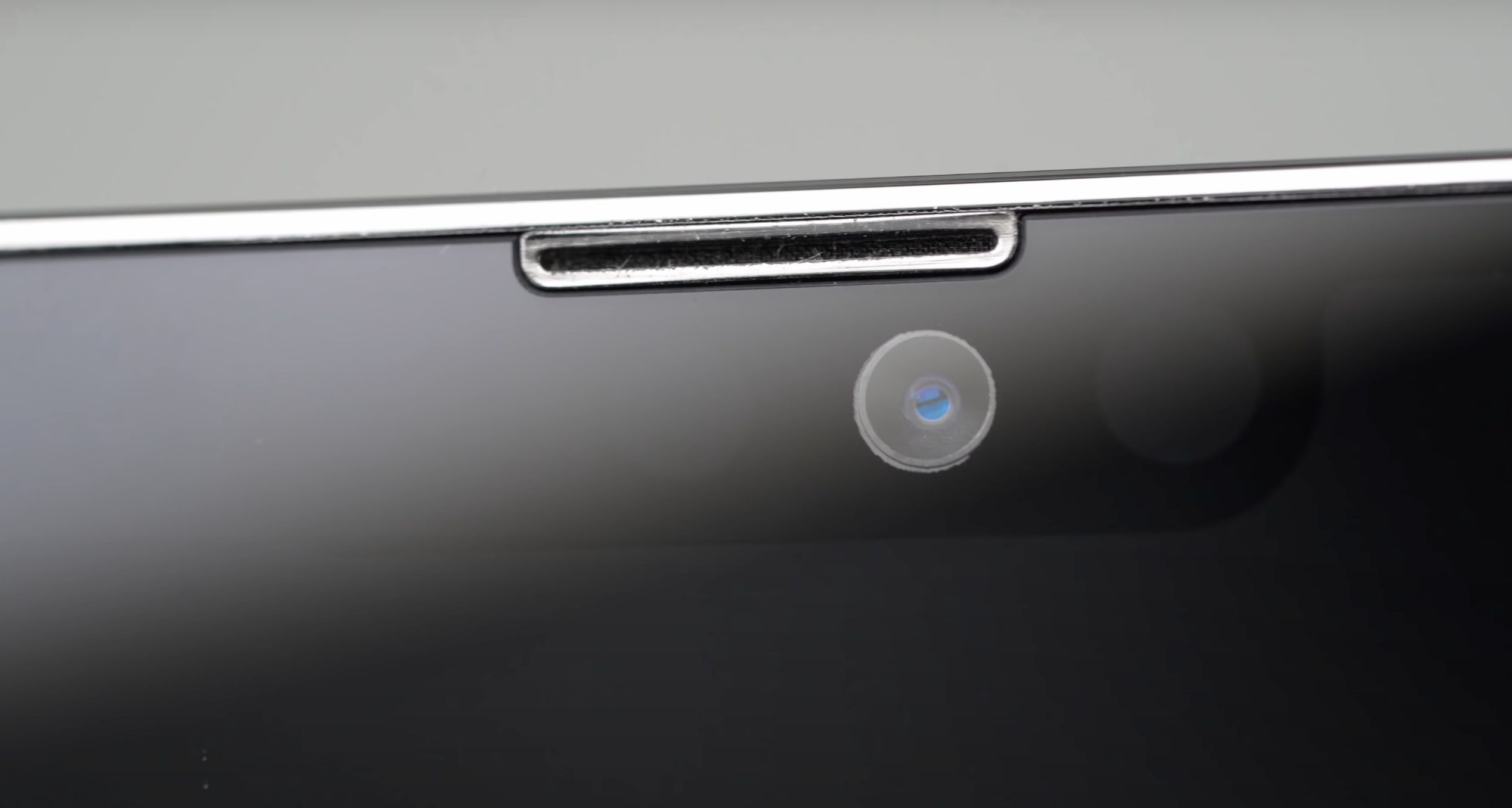 The other major change, also revealed in previous renders, is that iPhone 13 Pro Max will have a larger camera module, along with an upgraded f1.8 ultra-wide lens. While the upgrade to the ultra-wide lens cannot be confirmed from this video, the camera module is definitely much larger compared to the current iPhone 12 Pro Max camera module. Whether this change will improve all camera lens, or just the ultra-wide lens, is yet to be seen. Reports have indicated that the regular wide lens will remain unchanged.

iPhone 13 is also expected to have a thicker design, perhaps to accommodate a larger battery, which will help power the 120Hz ProMotion technology and always-on display. In-display optical Touch ID is another one of the rumored new features that will make it to iPhone 13 models, and will be available along with Face ID.

Check out the lengthy hands-on video from Unbox Therapy below: