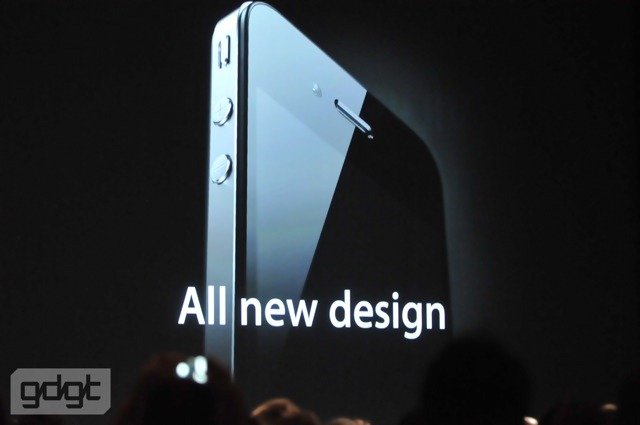 But developers are more interested in the technical details of the device for which they have to design the apps. So, last week, at Worldwide Developers Conference, Apple confirmed that iPhone 4 has 512 of RAM.

The iPhone that was shown in some of the leaks had 256 RAM in it, so those leaks were not hundred percent accurate but although the design is almost the same. However, DigiTimes had released a report in May which said that the new iPhone will have 512RAM and 960×640 screen resolution which turned out to be pretty accurate.

Doubling the RAM will surely boost the performance of iPhone 4. And people using iPhone 4 with iOS 4 will experience great multitasking performance, much better that the previous generations of iPhones. Apple has included a lot of compelling new features in iPhone 4 which actually make it an attractive buy instead of just upgrading a current iPhone 3GS to iOS 4. iPhone 4 pre-orders being sold out in the first 24 hours in the U.S. is a good example of why that’s working for Apple.