One of the most acclaimed figures of the jailbreaking scene, the mastermind behind jailbreakme.com as well as the genius behind the untethered part of limera1n and greenpois0n jailbreak tools, @Comex has recently tweeted that the upcoming iOS 4.2 will have an untethered jailbreak. For those who don’t have an idea, an untethered jailbreak differs from a tethered one in a way that with a tethered jailbreak, your jailbroken iOS device must be connected to a computer whenever it is rebooted or else it won’t reach the home screen and is pretty much unusable without it! 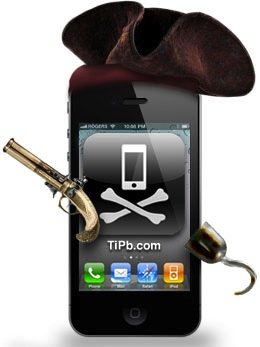 @Comex stated in his tweet that those devices on iOS 4.1 which have their SHSH blobs saved should be able to keep the untethered status on iOS 4.2 jailbreak as well. He also revealed in another tweet that the jailbreak for iOS 4.2 may be delayed since the current build of Cydia is not compatible with iOS 4.2. However, the issue shall be resolved soon as it is being sorted out as we speak by @Chpwn, another famous figure of the jailbreak scene.

@Comex: Anyone with blobs for 4.1 or earlier should be able to get an untethered 4.2 jailbreak; this is not done but is being actively worked on.

@Comex: However, a 4.2 jailbreak might be delayed because Cydia doesn’t work on 4.2 yet. Not sure how close @chpwn is to finishing his fixes.

Well folks, if you still haven’t backed up your SHSH blobs for iOS4.1, now is the time to do it! Don’t forget to leave your comments regarding this update below.