Users have been sharing their experiences with M1 Mac mini Bluetooth issues. These issues range from paired devices disconnecting randomly, to issues with pairing new devices. 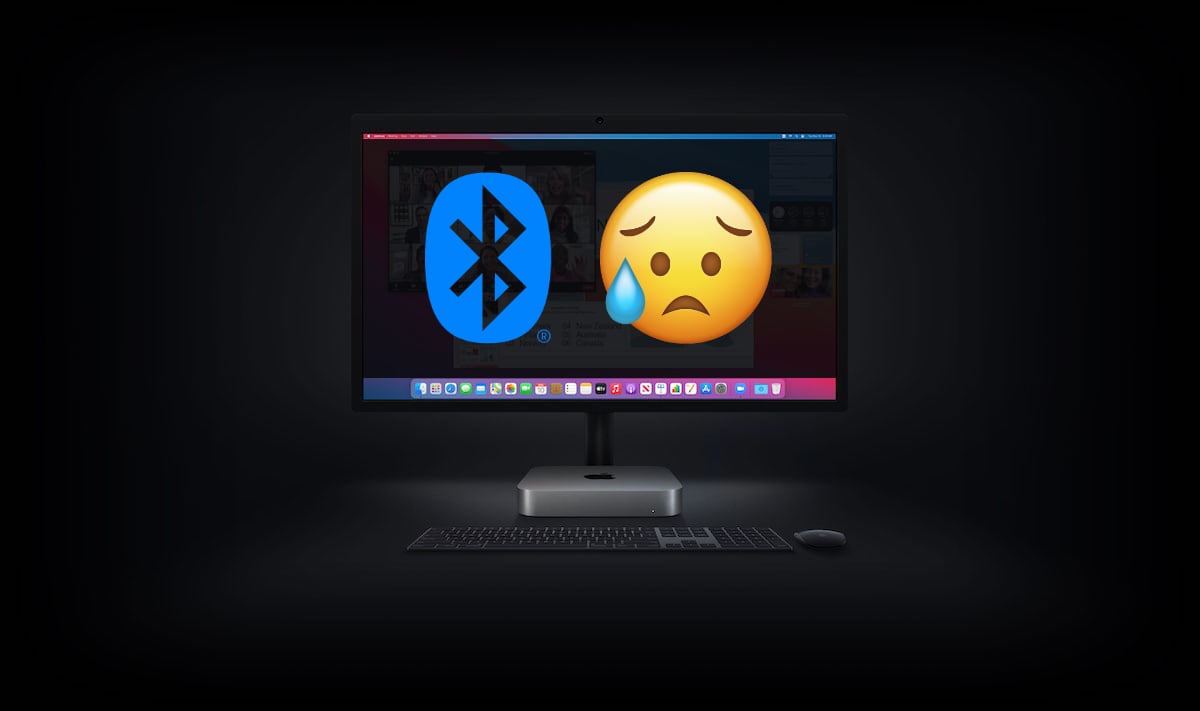 The issue is being raised on Reddit and Apple support forums, with most users sharing that the issue is primarily happening on M1 Mac mini, while some have reported it on the new M1 MacBook Air and M1 MacBook Pro too. A few users have reported the issue with Logitech MX Keys and mice, however, the issue goes away when they switch to Logitech’s unifying receiver which is a USB dongle and does not rely on Bluetooth. Even Apple’s own Magic Mouse and keyboard are seeing the Bluetooth disconnection issues.

While Logitech users can use a unifying receiver as a temporary workaround, it is not a solution for other users. It is important to not confuse this issue with mouse lag, as that is another bug that causes a slowdown in macOS Big Sur if the polling rate is too high. Reducing the polling rate to around 120Hz fixes the issue for now.

The M1 Mac mini Bluetooth issue is a concern for enough users that Apple should be working on a solution. If it is just a software bug that is resulting in the connection timing out, Apple could fix it in an upcoming macOS Big Sur update. Until then, Logitech users can rely on a unifying receiver. You can also take your Mac to Apple and see if they replace the unit and it fixes the issue for you. Some people have reported luck with replacement units, while others have not seen any improvements.