Many users have been reporting a ‘personalization error’ when they try to reinstall macOS Big Sur on their Apple Silicon M1 Macs from macOS Recovery. The error message usually says “An error occurred while preparing the update. Failed to personalize the software update. Please try again.”

This issue has left many users troubled as they had to find another Mac and use Apple Configurator 2 to fix the issue. Apple was aware of the issue reported by users and has updated its support website to explain why the issue happened. Users who erased their Mac before updating it to macOS Big Sur 11.0.1, which was released a few days ago for Apple Silicon Macs, faced the issue. Apple must have included a fix in the new update, even though it only listed security fixes in its release notes. 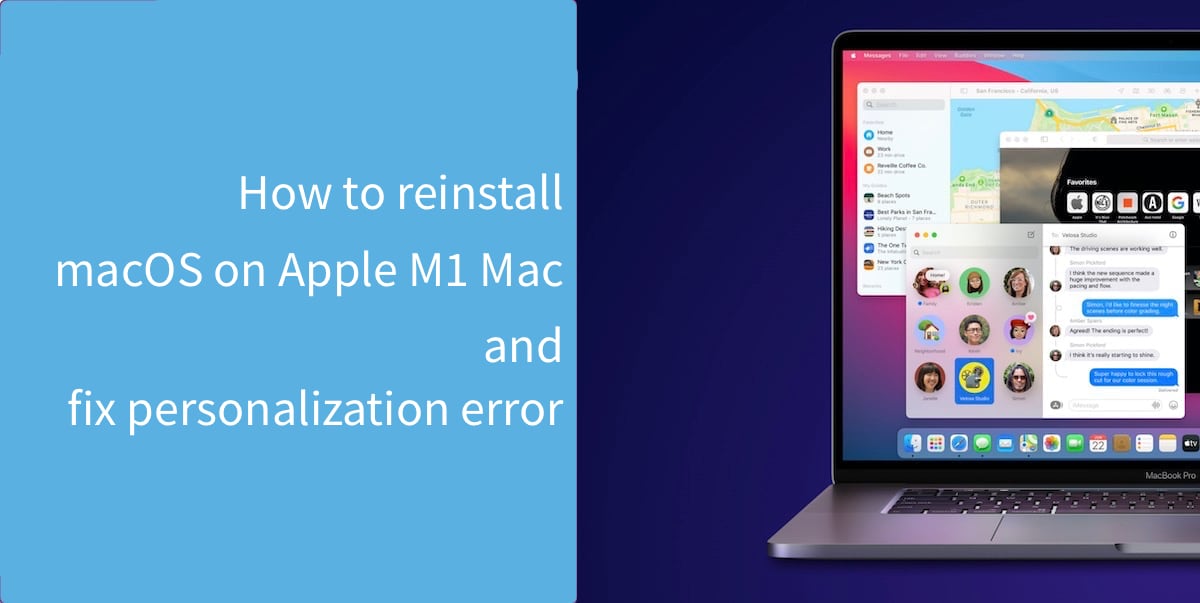 Apple has given two solutions to users who are still stuck with the issue. The first solution is to create a bootable USB installer for macOS Big Sur, and use it to reinstall the operating system on the M1 Mac. However, not everyone has access to another Mac to do so. For users without another Mac to rely on, there is a lengthy guide available from Apple which relies on using Terminal in macOS Recovery and using a few commands.

Depending on the severity of the issue with your Mac, we can recommend the following solutions: