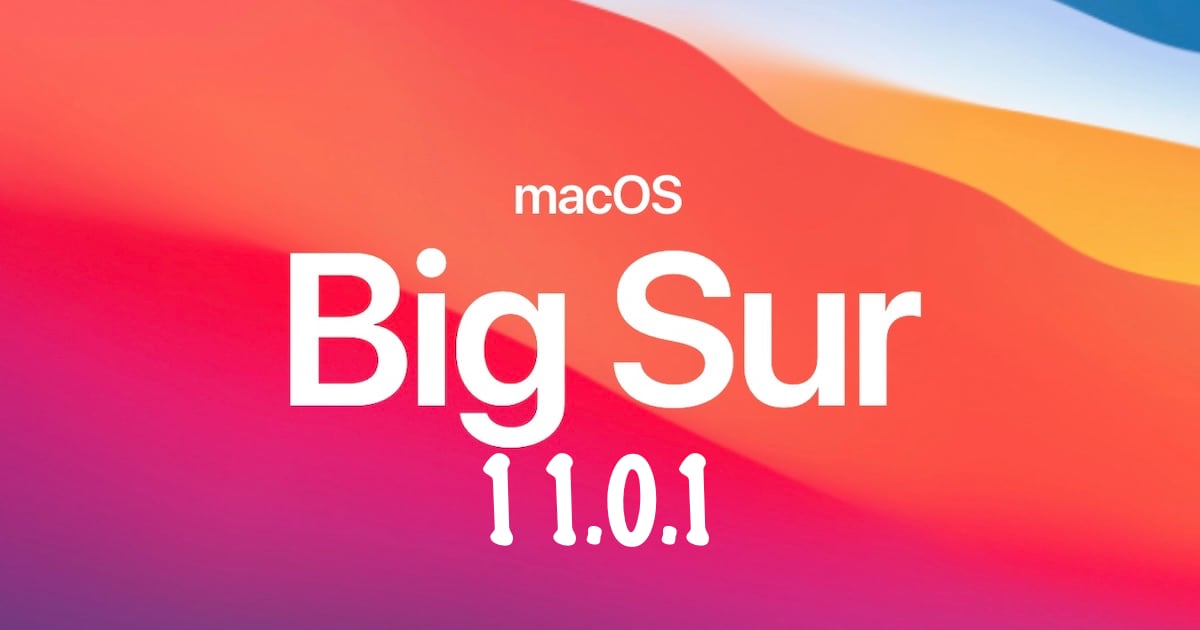 You can see the complete details of these security fixes, as well as information about the contributors here.

Now that Apple has gotten these security fixes out of the way, it is beta testing macOS 11.1 beta with developers and public beta testers. So far, we have only noticed minor user interface improvements throughout various parts of the operating system. Users have been complaining about performance issues and battery drain with the new macOS Big Sur update, and we expect Apple to focus on these issues with this upcoming release.

macOS Big Sur has also been bricking old 2013 and 2014 MacBook Pro models, as well as causing recovery issues on M1 Macs so hopefully, these will also be resolved with macOS 11.1 update.

For now, try our list of fixes for common macOS Big Sur issues, until Apple releases the new update to fix them for everyone.