Apple has released iOS 14.2.1 with fixes for MMS messaging not being received, hearing devices sound quality issues, and lock screen touch issues on iPhone 12 mini. The update is available for all compatible iPhone, iPad, and iPod touch models right now. 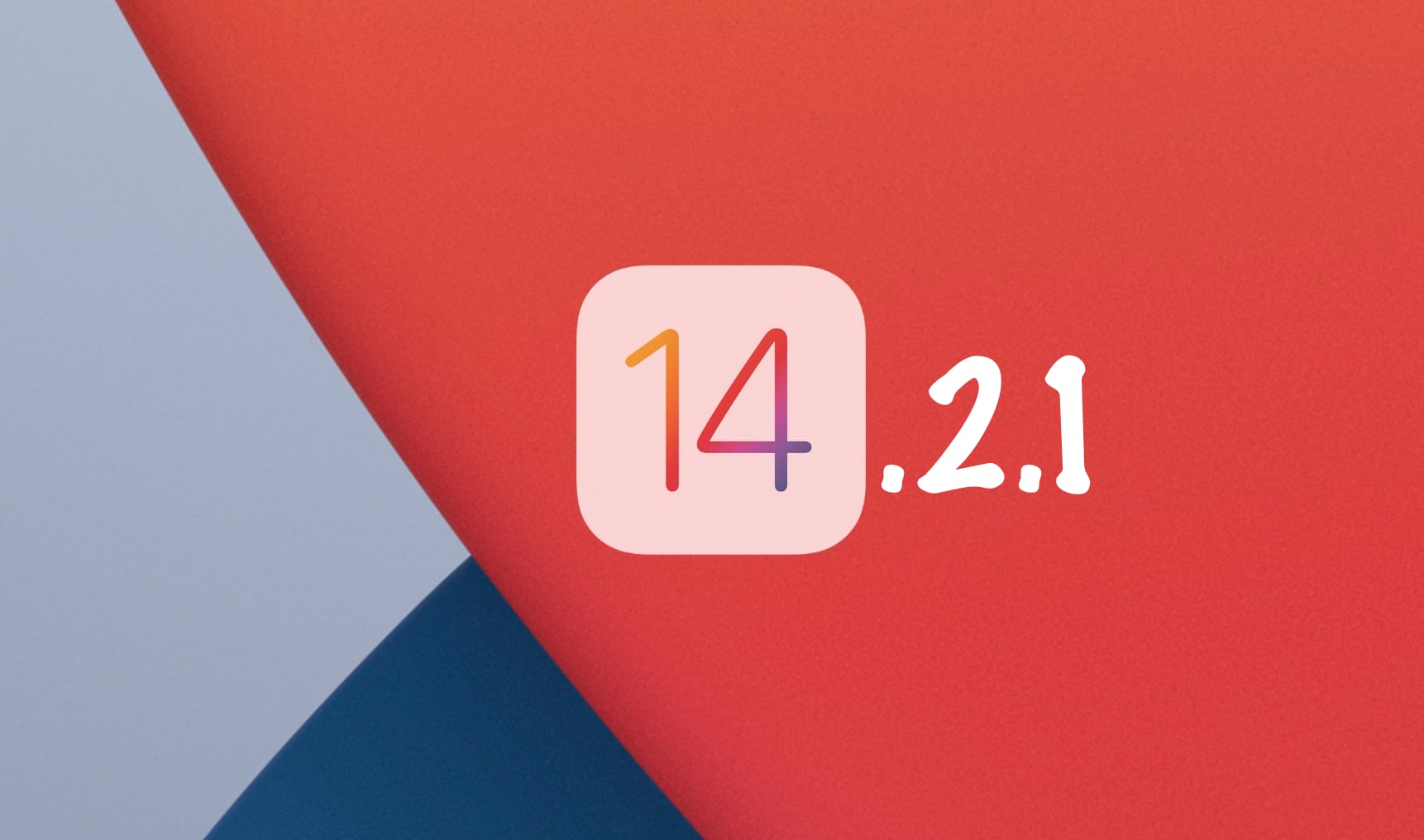 Users had been reporting a number of issues since iPhone 12 started shipping to users. This release, while available for all iPhone models, addresses the primary concerns shared by iPhone 12 users. We have covered the issues with missing message notifications, hearing aid issues, and lock screen touch on iPhone 12 mini before:

iOS 14.2.1 addresses the following issues for your iPhone:

To upgrade to the new update, go to Settings > General > Software Update on your iPhone, iPad or iPod touch. Make sure that you are connected to Wi-Fi and have at least 50% battery charge to complete the upgrade process.