Marvel announced the arrival of its brand new game built around its multiverse called Marvel Snap earlier this year with no firm release date. However, Marvel Snap has gotten its release date and is coming to iOS, and Android on the 18th of October. A PC version is also in the works and will be available during early access when the game is released on mobile.

The game is developed by Nuverse and Second Dinner Studios. It features more than 150 Marvel Characters with a Snap mechanism to lift the stakes and double down on your opponent. 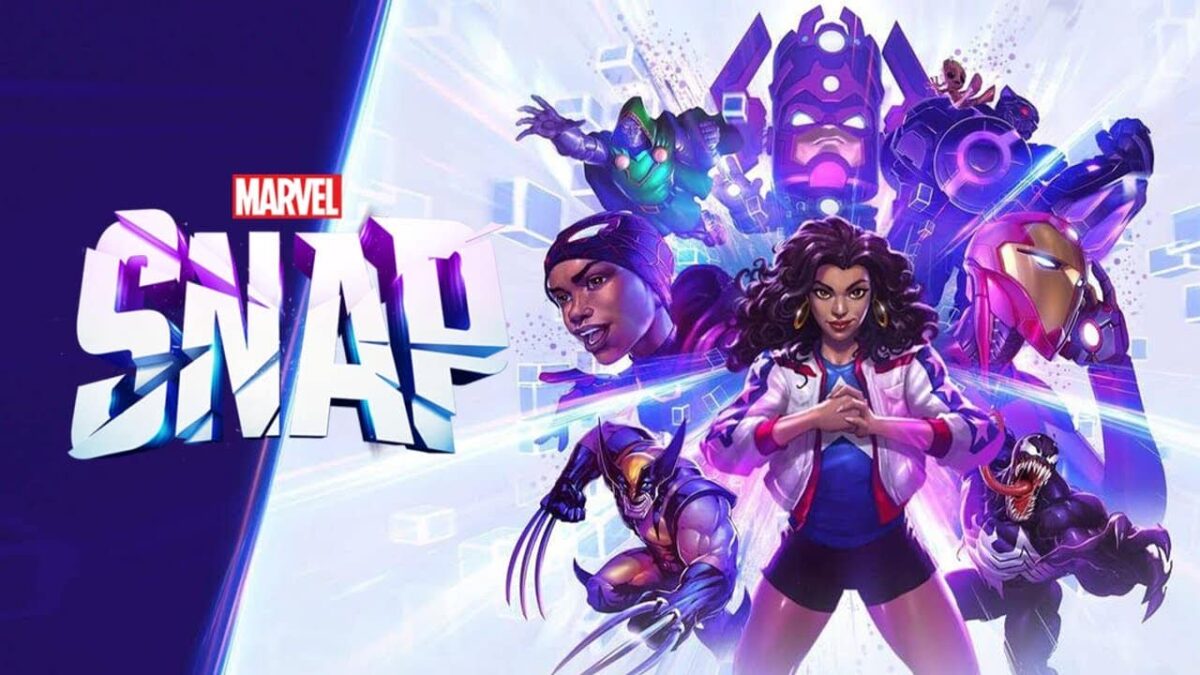 Marvel Snap, a card game based on Marvel’s multiverse, coming soon on mobile

Marvel Snap is a fast-paced card game consisting of rounds that last three minutes. Players can choose to play at 50+ different locations from the Marvel Universe, each with iconic game-changing abilities. From the God of Thunder’s kingdom, Asgard to the home of the Black Panther, Wakanda; new locations will be introduced on a weekly basis to put players’ creative problem-solving skills to the test.

Each player gets to build a deck of 12 superheroes out of 150+ cards, and the collection will increase in time. Individual Marvel Snap heroes have different strengths and unique abilities that tip the scales in your favor while fighting. A total of 3 different locations will be offered from the Marvel Universe, and players will have to outscore their opponent in two of the three locations.

After winning the game, players will be rewarded with cosmic cubes that will allow them to advance their ranking whereas losing will impact their rank accordingly. Since it is a card game, Marvel Snap features a flair of poker which means players can double the number of cosmic cubes to show they mean business. Players could receive a play that lets them win two locations simultaneously, or steal the cubes by bluffing.

Check out the announcement trailer below: