Microsoft Pix is a camera app for iPhone and iPad which is backed by artificial intelligence which allows you to take better pictures. The app automatically recognizes the photo subjects and tweaks settings for the best results. Pix also has tons of other features like Live Image (which is similar to Live Photos), burst mode, hyperlapse, facial recognition and much more. 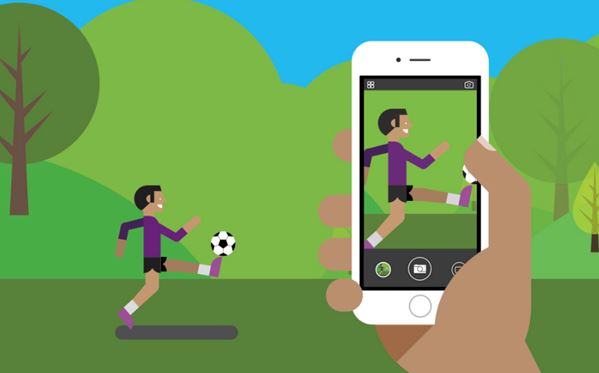 Pix is a capable app and provides a lot of features, most of which revolve around automatic image enhancement:

The app has no manual settings (unlike Camera+) and does all the heavy work like modifying exposure, shutter speed, and scene settings. Pix has always on intelligence and changes settings before and after image capture for the best photo.

Just like most iOS, Android, DSLR and mirrorless cameras, the app supports face recognition to ensure that people look their best in photos.

Pix captures a number burst images every time you take a photo and automatically selects the best moment out of it. The app makes sure to give you a comparison of the original picture versus the improved picture. Sometimes the app can give you a choice of up to 3 best images from your capture. 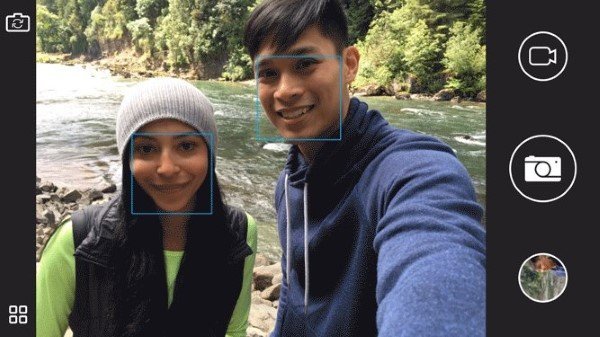 Other features include the ability to autosave pictures and videos to the Photos app as well as support for iOS’ default sharing capability for email, apps, and social networks.

During my hands on so far, I have noticed that Pix does a good job at increasing exposure, sometimes too aggressively, based on the lighting conditions. This can give a better result than the default iOS camera app, based on the amount of light. The face detection is really good and seems to improve photos by a fair amount.

Live Images are a bit of a let down and rarely works when you don’t have people as subjects. I tried taking a Live Image of my pet turtles and it would not work, no matter how many times I tried. There are settings for Live Image: Auto or Off, which are less than helpful. However, users would appreciate that Live Image brings Live Photos capture to iPad and older iPhone models (iPhone 5s and above). Google also has an app that improves Live Photos called Motion Stills.

Video recording is too barebones. While I appreciate the ability to create Hyperlapse videos, the app provides no other benefit over the default iOS camera app. No slow-mo videos and the quality is maxed out at 1080p @ 30fps. You can capture 60fps HD videos and 240fps slow-mo videos so there are not many reasons to use Pix for video capture.

This is not Microsoft’s first camera app for iOS. They recently released Microsoft Selfie which also automatically improves photos and implements noise reduction.

If you are an avid iOS photographer, the app is really worth a try. It is free and might help you improve your photos. Pix is available for iPhone, iPad and iPod touch.

Note: the app showed some performance issues during testing on iOS 10 dev beta 3. Your mileage may vary.