YouTuber MKBHD has dropped the video for his highly-anticipated 2021 smartphone awards. Brownlee annually picks the best smartphone in nine different categories like best battery, best camera, etc, ending with the overall ‘Phone of the Year.’ 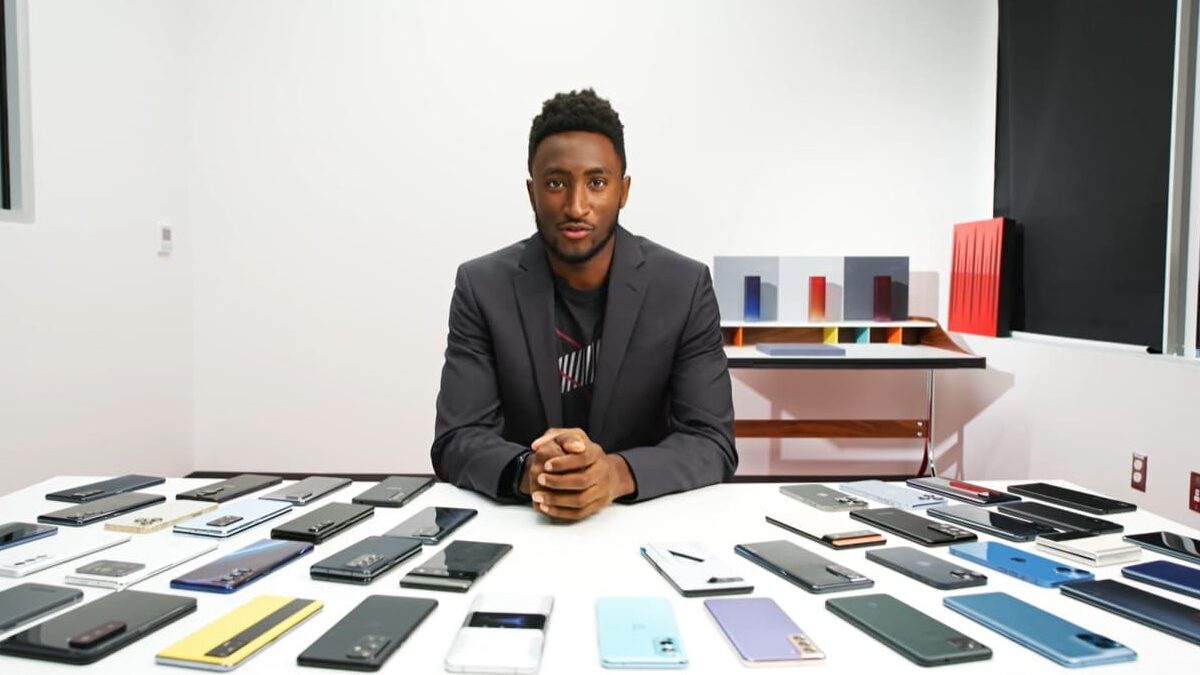 Here are the nine categories and their respective winners:

The phone of the year for MKBHD was Samsung’s Galaxy S21 Ultra. The YouTuber notes his decision is subjective meaning it is not just “straight up the best phone to come out during the year,” but it can be considered the MVP.

Despite being launched early this year, the Galaxy S21 Ultra’s price has steadily dropped from its original $1,199 price tag to somewhere in the $600-$700 range making it a great flagship choice for consumers at its price point.

Check out MKBHD’s full video down below: