Netflix has announced that it will soon release an update to allow removing titles from ‘Continue Watching’ in its app for iOS and iPadOS. The new feature will be released by June 29 for subscribers to organize their unfinished shows, movies, anime and others.

Currently, the ability to edit ‘Continue Watching’ videos is available in the Android version of video streaming service. iOS users have been requesting for the same feature on their devices for some time because it will allow them to easily declutter their list.

Although the ‘Continue Watching’ list is designed to deliver convenience for subscriber to quickly pick up a show or movie where the left it from, it gets annoying too. As per the streaming service’s algorithm, every title a subscriber has ever left unfinished is listed in that section, even the ones which they do not like and do not intend on watching again.

As the feature is already available on the Android version of the app, we are assuming that it will work in the same way on iOS. Here are the steps needed to remove titles from ‘Continue Watching’: 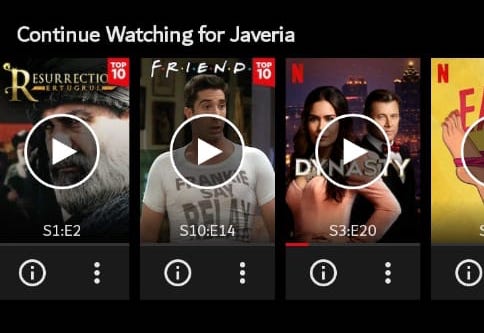 Luckily, iOS subscribers do not have to wait long for the ability to remove shows or movies they will not watch again from the continue watching list. However, it is unclear if the feature will be released on the service’s Apple TV app version as well.