Earlier this year at Mobile World Congress, Microsoft revealed that they are working on Windows Phone 7, a new mobile operating system that would compete against Apple’s iOS and Google’s Android. Since then, we have not heard anything about its launch date from Microsoft. It was expected that it would be launched by the end of this year for Christmas shopping season but according to Pocket-lint, Microsoft will launch it in October, next month. Many sources that are familiar with the matter have confirmed Pocket-lint that Microsoft will launch Windows Phone 7 on 11 October 2010. 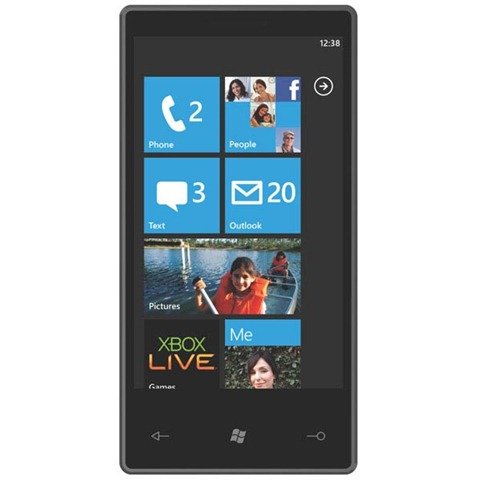 According to the sources, Microsoft will launch their new mobile operating system in New York  which will be broadcasted around the world. After its launch, Windows Phone 7 devices will be available later that month as mentioned by the sources.

Although we knew this already, but sources mentioned that Asus, Dell, HTC, LG, and Samsung will provide devices for Windows Phone 7. Pocket-lint had also gotten some word previously about its launch date. They wrote:

I’m told WP7 will be announced officially in early October. The exact date will have to come from Microsoft

We have seen some Samsung Windows Phone 7 handsets as they turned up recently as well as LG E900 was officially aired at IFA in Berlin, Germany at the beginning of the month. May be HTC will show some of their Windows Phone devices in their upcoming event this month.

If Microsoft will launch Windows Phone 7 in October then we should be hearing about it soon from Microsoft.