AirTags, Apple’s long-rumored location trackers, have made another appearance. This time, AirTags have been shown in a new detailed 3D animation video by Jon Prosser, who claims that the animation is likely part of a pairing process, similar to AirPods pairing on iOS.

We have already seen multiple mockups and images of AirTags, over the past year, and even received enough information about how it will work and what tech it will use. It is highly likely that Apple will finally release AirTags this year. 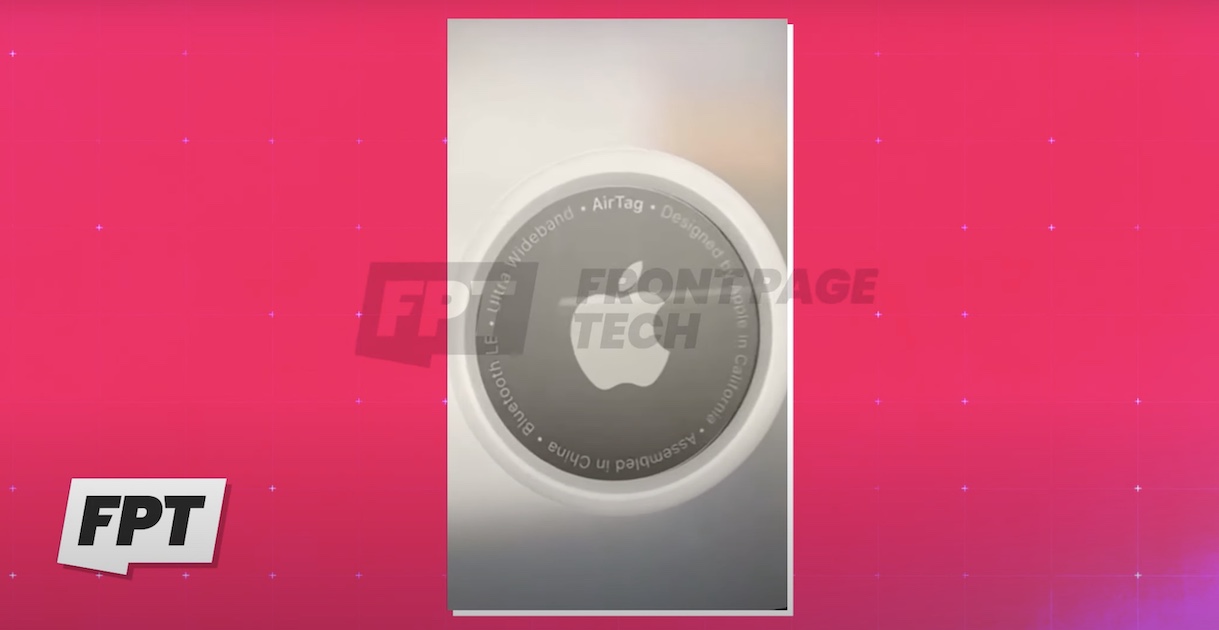 AirTags are intended to be Tile-like location trackers, which can be attached to various objects such as remotes, keys, and the likes, so they can easily be found. They will have software integration with the Find My app on iPhone and iPad, showing tracked objects in a map, and also allow sharing their location with friends. Apple will also be opening up the Find My app to other developers so that companies like Tile can also integrate with the app.

Since AirTags will take advantage of Ultra Wideband, which is part of iPhone 11 and iPhone 12 models, it is expected that AirTags will work best with them and likely fall back to a more compatible Bluetooth LE networking standard for other iOS devices. Whether they will work with Mac is yet to be seen, although the Find My app is available on macOS.

Jon Prosser’s latest video showcases the same circular AirTag that we have seen before, in a highly detailed 3D animation. As per Prosser, this animation will be used in iOS, when setting up and pairing the AirTag. What the animation shows is exactly similar to previously leaked AirTags mockups.

Prosser added that AirTags are ready but Apple has delayed them because of the pandemic. As AirTags rely on a mesh network of all iOS devices to anonymously share location, even without the Internet or GPS, in the current pandemic situation, it is not the right time to introduce such a product. As per recent reports, AirTags are expected to launch for $49 per unit in March 2021.

Check out the timestamped video below. AirTags appear starting from 6:54.