Apple has released macOS Big Sur 11.5.1 with an important security fix for an issue that may have been exploited in the wild. The update fixes a flaw in IOMobileFrameBuffer, which is a kernel extension for managing screen framebuffer. The security issue has also been fixed in an update for iPhone and iPad today. 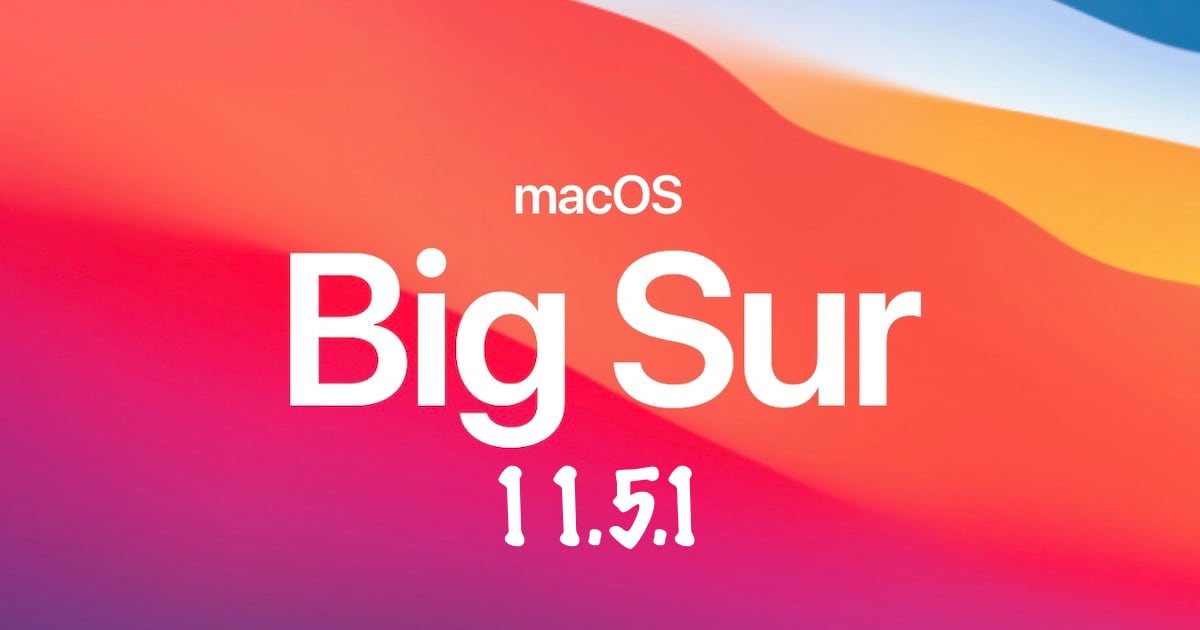 It is recommended that users on macOS Big Sur update immediately to the new release to stay safe.

As per Apple’s security details page, macOS Big Sur 11.5.1 fixes a flaw with IOMobileFrameBuffer, allowing hackers to execute code with kernel privileges. As per the details, this issue may have been actively exploited.

To update your Mac, go to System Preferences > Software Update to download the new version.

Apple has previously released macOS Big Sur 11.5 which featured some bug fixes for M1 Macs and Music app, alongside an update to the Podcasts app that would allow users to see all shows or just followed shows. The update also fixed around 35 security flaws in macOS.

Apple is also beta testing macOS Monterey with developers and public beta testers. The update will ship this fall with a number of new features which include: