Apple has just posted iOS 4.2.6 online for Verizon iPhone 4 and is now available for download. The firmware is named iPhone 3,3, the model name of Verizon’s CDMA iPhone and the build number is 8E200. The original units at Verizon’s iPhone 4 launch were running iOS 4.2.5 so apparently some last minute tweaks have been made to it by Apple. iOS 4.2.6 also reportedly includes the Personal Hotspot feature that allows users to turn their devices into mobile hotspots and share their data / internet connection with up to 5 nearby wifi devices. 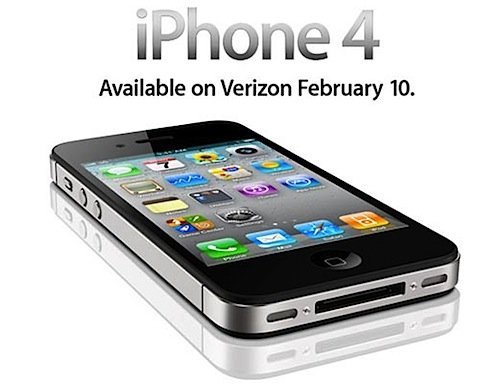 The next big thing to follow is obviously a jailbreak attempt which raises the question, will the current Limra1n exploit from Geohot work on this CDMA iPhone 4 or we’ll need the preserved SHAtter exploit after all? Here is what @MuscleNerd tweeted about it:

If the i4 crypto engine couldn’t get those, it would have been bad sign for limera1n. But it did, so there’s still hope.