With the latest release of macOS Big Sur 11.3 beta 5, references have been found for Apple Silicon iMac models in the code. Rumors have strongly pointed towards redesigned Apple Silicon iMacs launching this year, with fast M-series chips and Pro Display XDR-like design. 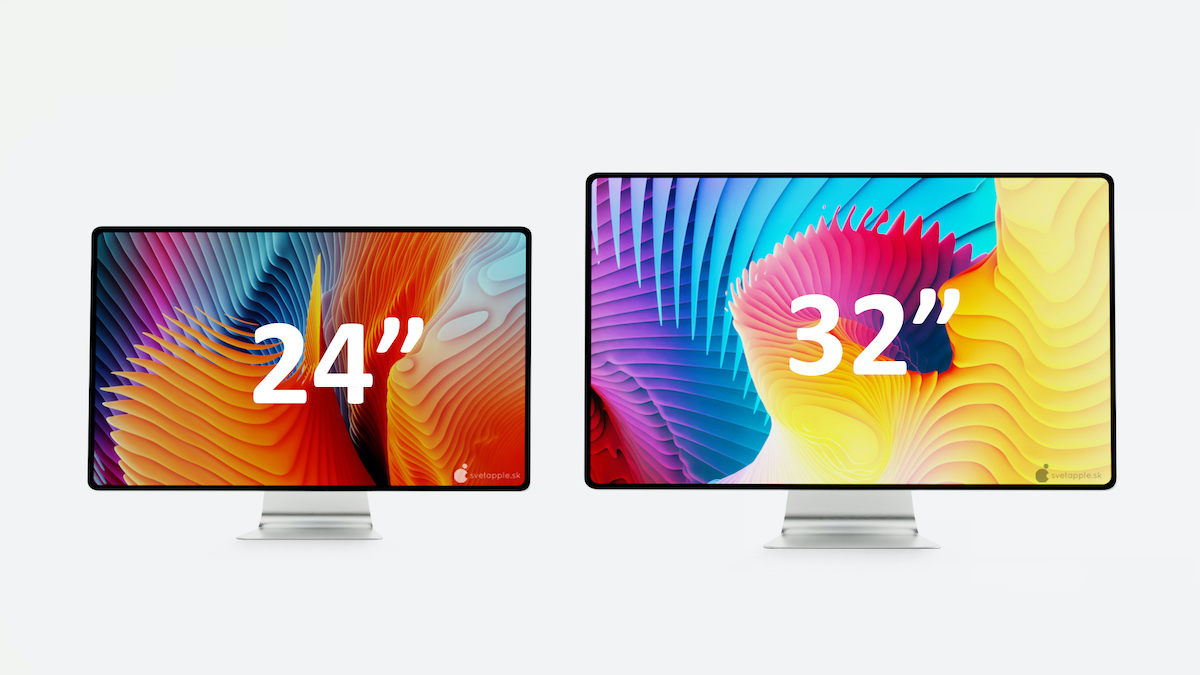 9to5Mac found the references in macOS Big Sur 11.3 beta code. These were the same codenames that Bloomberg had reported in January, J456, and J457. It is unclear if these point to any specific SKUs or sizes, however, many reports have pointed to new display sizes for iMac this year, due to thinner bezels: 24-inch and 32-inch.

As per various leaks, Apple is working on a brand new design for its upcoming Apple Silicon iMacs. This design will feature flat edges, thin bezels, rounded corners, similar iPad Pro, iPad Air, Pro Display XDR, and iPhone 12 design language. Apple will also use faster M-series chips, which are expected to have 20 cores, making them significantly much faster than M1 Macs. Apple is also expected to replace AMD GPUs used in Intel iMacs, with its own custom GPUs. The integrated graphics in M1 chips already provide amazing performance, but it will be interesting to see how Apple’s replacement for GPUs will pan out.

Leaker Jon Prosser had reported that the new iMacs will launch in 5 new color variants, inspired by the original iMac colors from 1998. If true, this would be a major selling feature as Apple usually sells Macs in very few color options. Apple had launched the iPad Air and iPhone 12 in a variety of colors too, so it might be a sign of things to come.

Apple is also expected to launch new 14-inch and 16-inch MacBook Pro models this year, which will feature internals that will be much faster than the M1 chip, to make them suitable for workstation workloads.