The Morning Show was one of the first hits for Apple TV+ when the service debuted in November 2019. The Emmy Award-winning drama series returned with season 2 on September 17, 2021. Now, we have confirmation that the series has been renewed for a third season. 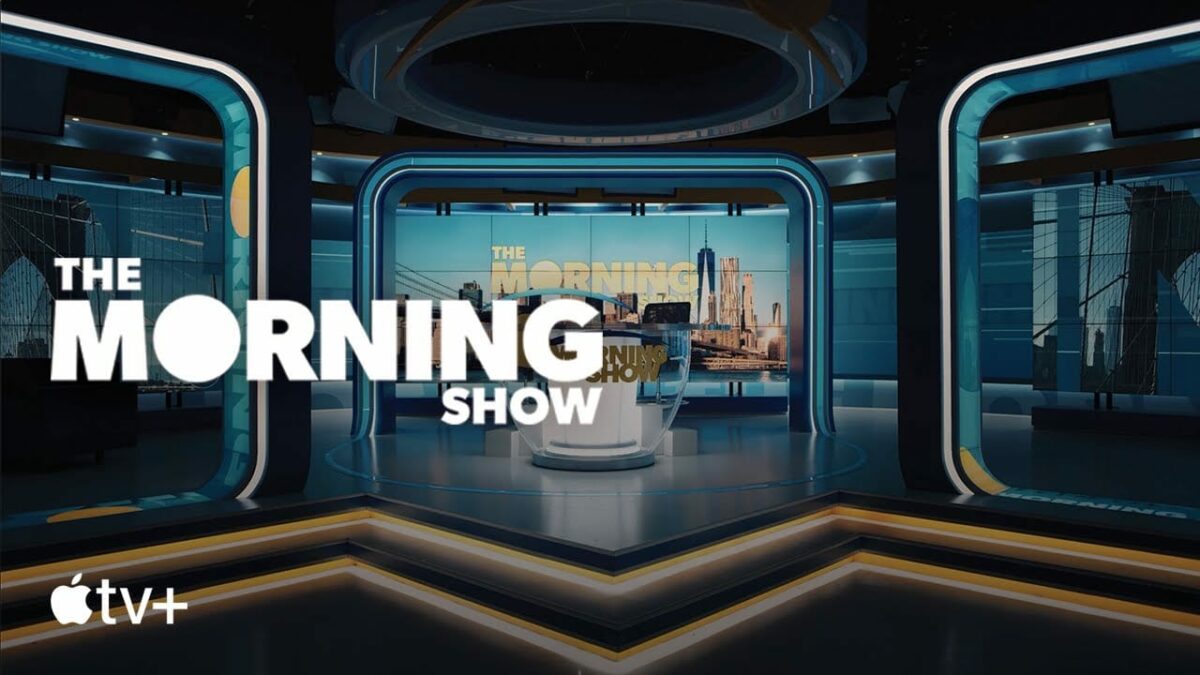 Season one of The Morning Show was released on November 1st, 2019. The series went on to receive critical acclaim and awards recognition for its portrait of the MeToo movement the cutthroat world of morning news. Due to disruption in filming caused by the COVID-19 pandemic, season two of the drama premiered in September 2021 featuring comedian Hassan Minhaj.

Until today, we did not know if Apple was planning on renewing the series for a third season. However, as part of a press release highlighting recent accomplishments for Apple services, the tech giant confirmed that season three of The Morning Show is underway:

This year, subscribers will be able to enjoy even more highly anticipated Apple Originals from internationally renowned storytellers, including “WeCrashed,” “The Afterparty,” “Fraggle Rock: Back to the Rock,” “Severance,” and “Suspicion,” as well as new seasons of returning favorites such as “Servant,” “Mythic Quest,” “Ted Lasso,” “Physical,” “Truth Be Told,” and “The Morning Show.”

The renewals for other shows mentioned in the press release have already been announced. Note that the list featured above does not include all the shows coming out in 2022.

The first two seasons of The Morning Show are available on Apple TV+ right now. To watch the show, viewers will need a subscription to Apple’s streaming service. For $4.99 per month, Apple TV+ is available on iPhone, iPad, iPod touch, Mac, Apple TV via the Apple TV app.