Apple has welcomed leaders and their teams from 13 app companies as part of the inaugural group of Entrepreneur Camp for Black Founders and Developers.

Last year in October, Apple introduced and opened up applications for its first Entrepreneur Camp for Black Founders and Developers. Now the inaugural camp has officially lift-off and with that Apple has shared 13 app companies that are going to take part in the program. 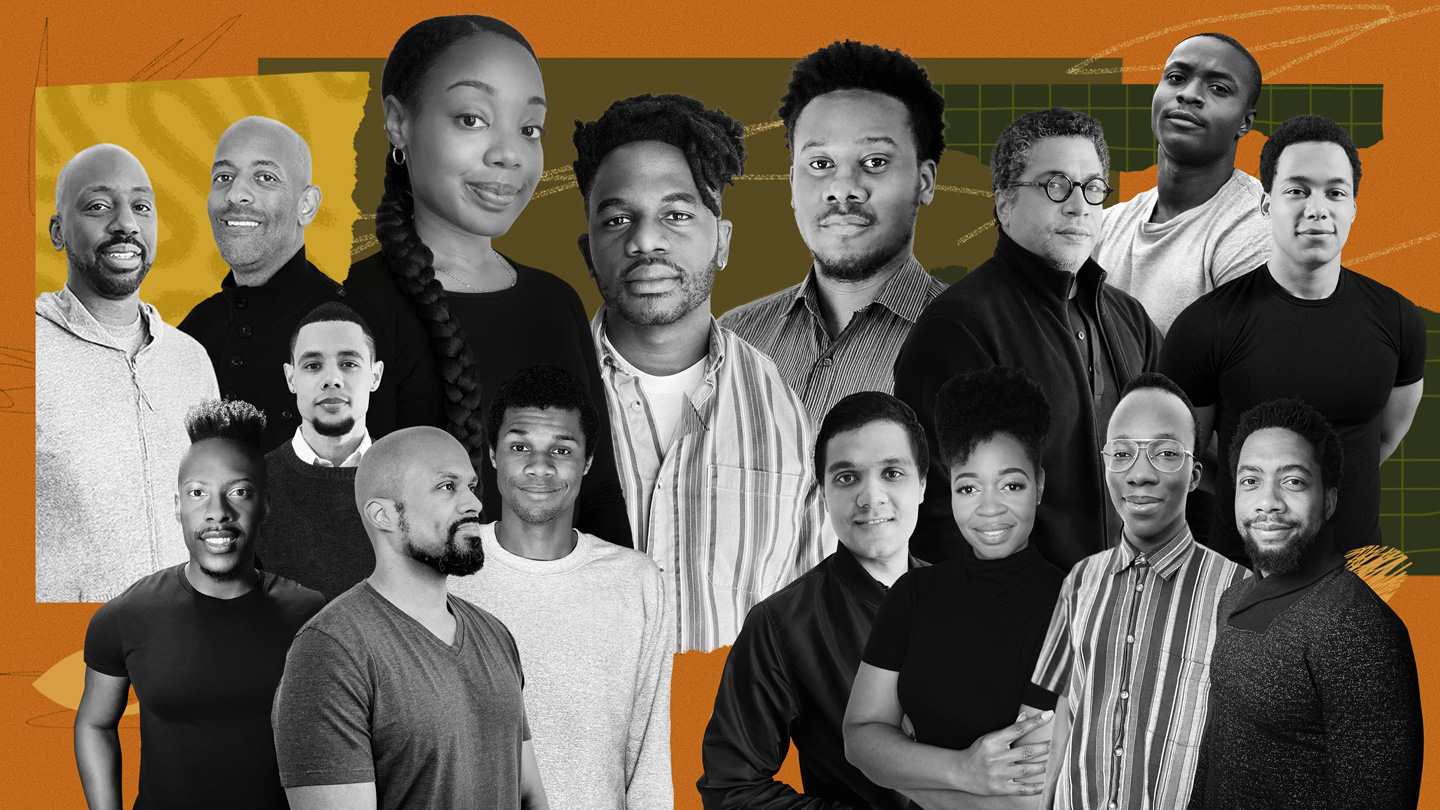 Back in 2019, Apple hosted its first-ever Entrepreneur Camp which was an immersive tech lab for app-driven companies founded and led by developers from underrepresented backgrounds, with a class of women developers and founders. The program members have achieved numerous awards and accolades, obtained major funding rounds, and significantly develop both their teams and app users globally.

As part of Apple’s ongoing commitment to empower the Black community and dismantle barriers to opportunity, today the company is welcoming leaders and their teams from 13 app companies as the inaugural cohort of Entrepreneur Camp for Black Founders and Developers.- Apple 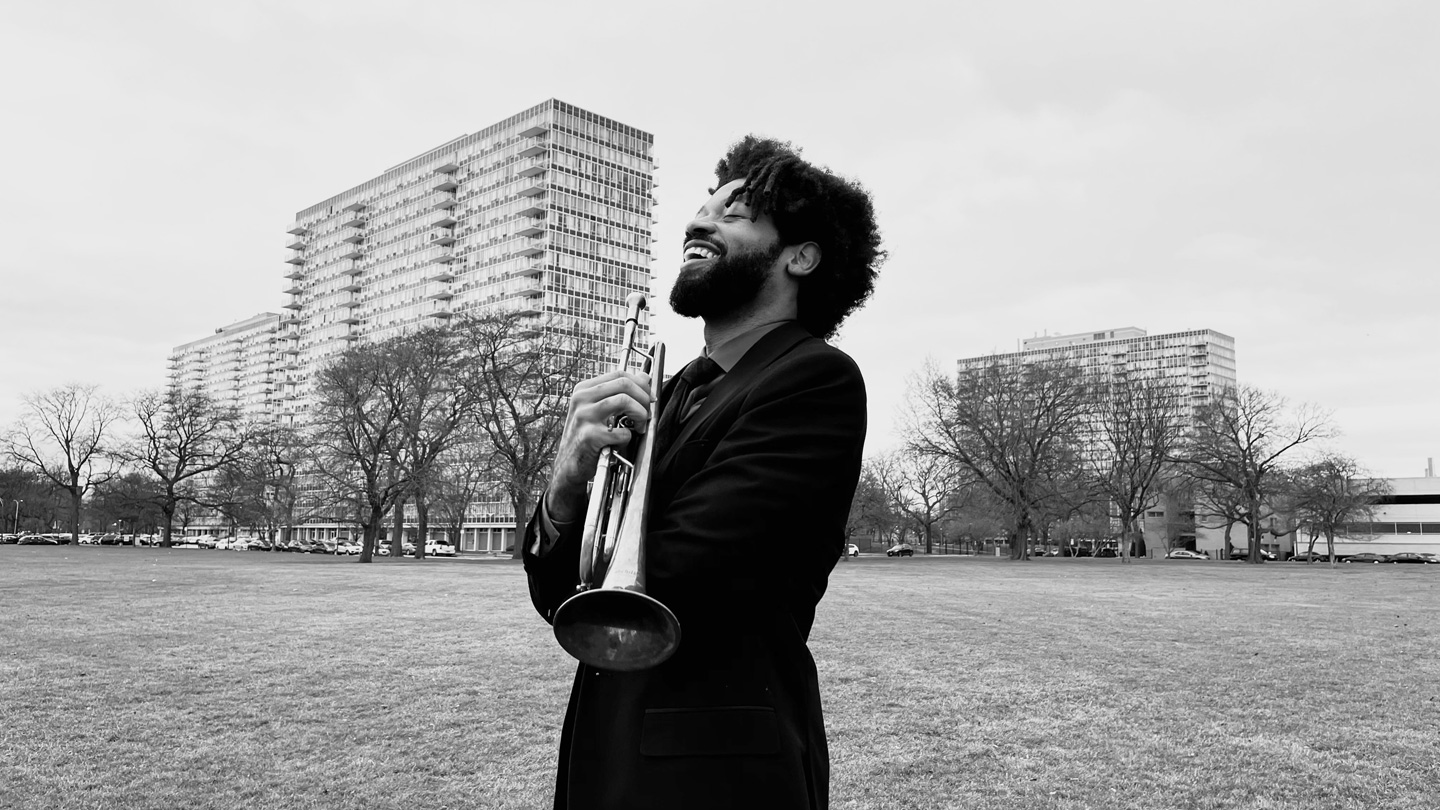 The application accepted consists of four parts that include uploads and prompts for written responses. Organization details, your app, the future, and additional information that includes the dates for which you would like to apply and provide any additional comments. The application will be kept on file for a year.

The list of 13 app companies invited to the Entrepreneur Camp for Black Founders and Developers:

Additionally, Apple announced that it is partnering with Harlem Capital, a new venture capital firm based in New York that invests in diverse founders in order to provide guidance and mentorship to the members. This partnership is part of Apple’s $100 million Racial Equity and Justice Initiative (REJI).

REJI builds on the company’s work to advance racial equity in educations, the economy, and the criminal justice system. These commitments aim to expand opportunities for communities of color across the country and to help build the next generation of diverse leaders.