Apple released the fourth iOS 10 and watchOS 3 developer betas this week. Both releases contain minor changes and noticeable performance improvements when compared to the second developer betas. Now that we have spent some time with both, here are our findings.

iOS 10 developer beta 4’s main highlight is performance improvements. On an iPhone 6 Plus, it feels as fast, if not faster, than iOS 9. Apps and folders are very quick to launch and close, and app switching is also faster.

Here are all the changes we have found in this update.

watchOS 3 developer beta 3 gave us some tough time in the beginning in the form of crashes and restarts but after that, it has been very stable. Performance is better than beta 2. The only minor changes we found are: 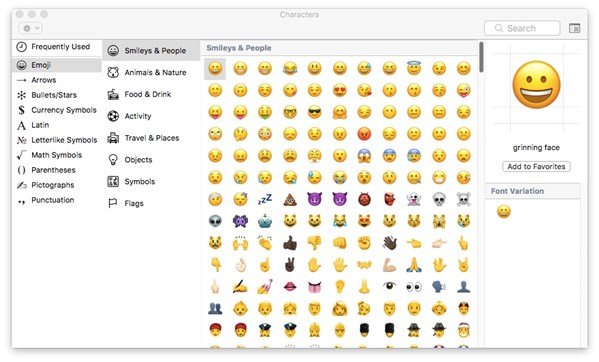 We will update this post if we find any more changes in Apple’s latest beta releases.