Google has teased the new Pixel 6 and 6 Pro models coming out in Fall. The new smartphone series will come in a redesigned body, be powered by a custom ‘Tensor’ chip for improved security, offer a 120Hz display, in-screen fingerprint reader, and more.

The company hopes to target the high-end market with the new Pixel 6 series. Although launching in Fall, it is interestingly released the preview of the series ahead of Apple’s iPhone 13 series launch in September. Maybe, Google wanted the consumers to know they have more options coming in Fall.

Google’s Pixel 6 series is set to give  Apple competition with a Tensor chip,  improved camera system, and more

The company did not share other tech specs, prices, and availability of the new series. As per the shared images, the series will be available in black, white, pink, light orange, and light blue color options. 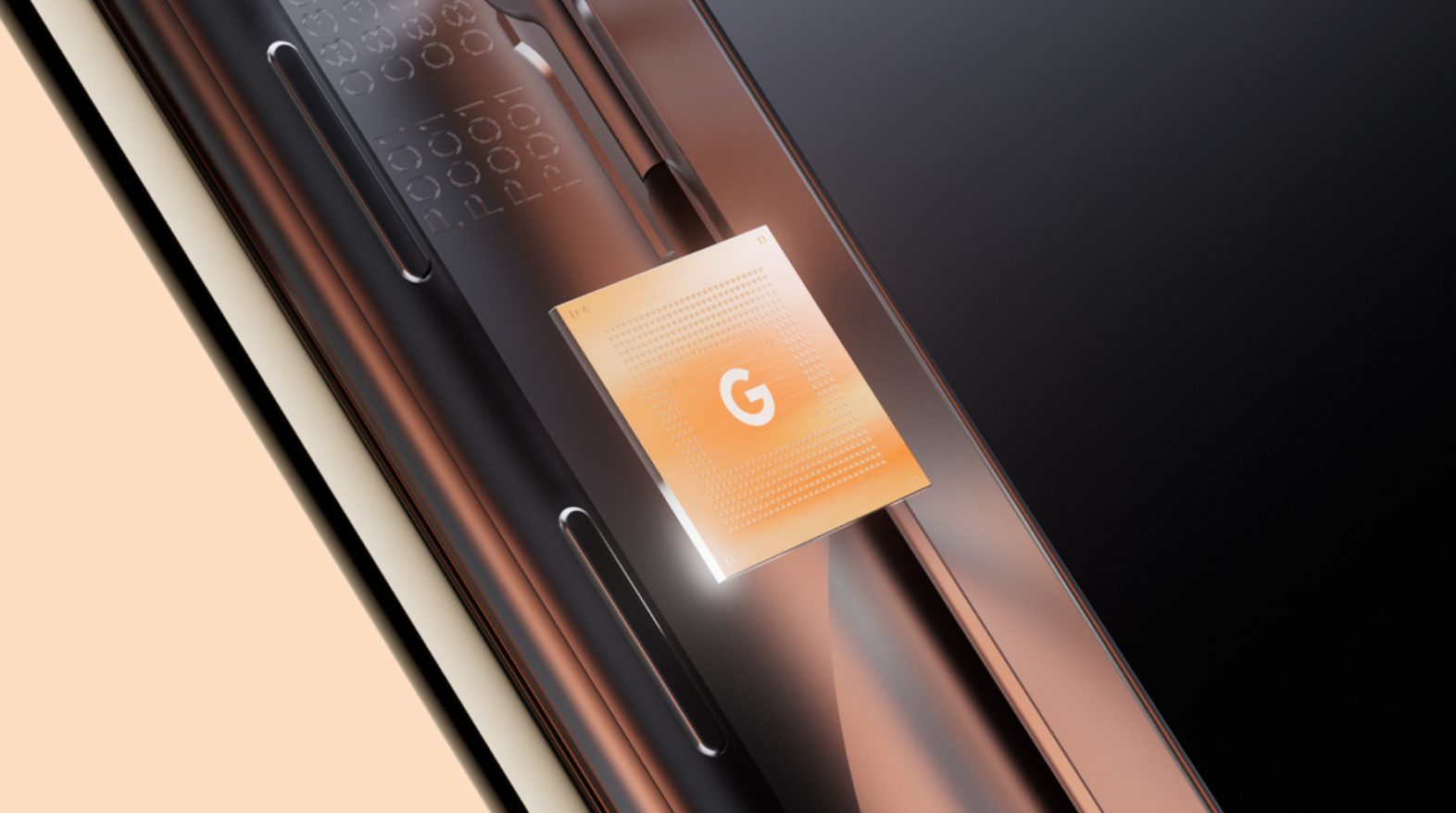 Like Apple, Google has introduced new Tensor silicon in the new Pixel series. As per the announcement, running on Android 12, the custom silicon is designed to run computational photography, unlock new features like computational video, and enhanced security;  “Tensor’s new security core and Titan M2, Pixel 6 will have the most layers of hardware security in any phone.”

Apple will launch the new iPhone 13 series in a month’s time including four models powered by the next-generation A15 Bionic chip. Allegedly the iPhone 13 Pro models will offer a 120Hz refresh rate with an always-on display, larger battery, and bigger camera modules.