In his recent note for investors, Ming-Chi Kuo writes that the upcoming iPhone 13 series will ship new hardware like smaller notch, larger battery, LPTO display, and more. Despite the disappointing sales, Kuo reiterated that the next generation iPhone series will also have four models like iPhone 12 line-up.

Recently, DigiTimes claimed the Apple will power the iPhone 13 series with Qualcomm’s upcoming 5G mobile chip, Snapdragon 895, which would be faster than its existing Qualcomm’s X55 5G modem used in iPhone 12 line-up.

MacRumors reports that according to Kuo, all four models of the new iPhone 13 series will have larger batteries than the current iPhone 12 models and slimmer designed to install smaller notch.

All four iPhone 13 models will feature larger battery capacities compared to iPhone 12 models, according to Kuo, thanks to space-saving design choices such as integrating the SIM card slot with the motherboard and reducing the thickness of some Face ID components.

Furthermore, he says that the new iPhone series will have an advanced LTPO display and 120Hz refresh rate. This claim is corroborated by The Elec’s previous report which stated that Apple would use low-temperature polycrystalline oxide (LPTO) display technology in the iPhone 13 Pro models which would enable the company to offer higher refresh rates like the rumored 120 HZ or always-on displays. 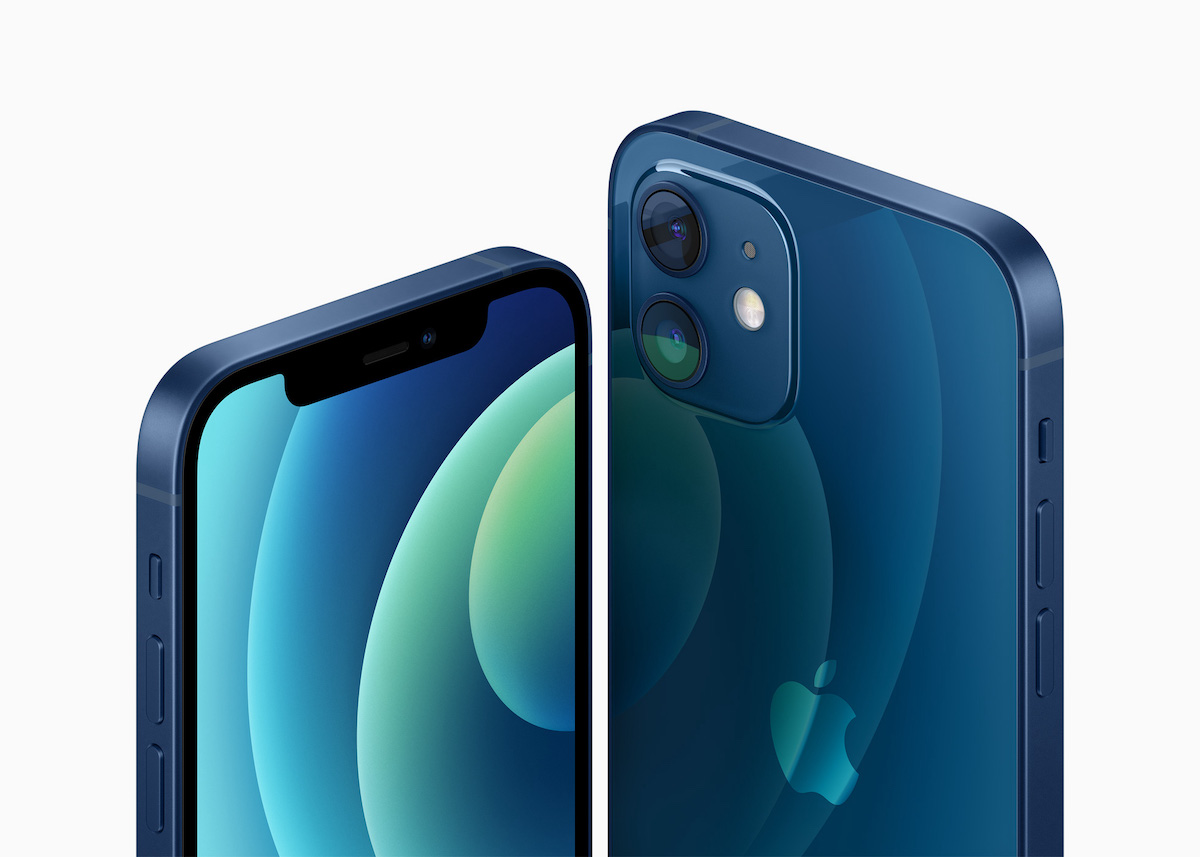 He further clarified that the LiDAR scanner will only be shipped in iPhone 13 pro models, and not the entire line-up. Kuo refutes a recent claim by Wedbush analyst stated that the Cupertino tech giant will release the improved LiDAR technology across the next-generation iPhone series along with 1TB internal storage space.

Although Apple just launched the iPhone 12 series a few months ago, there are several reports of the alleged features of the iPhone 13 already circulating in the industry. Previously, Kuo had stated that Apple will offer the new iPhone 12 Pro models shift image stabilization sensor in the entire iPhone 13 series.

In addition, on the rumored launch of the third-generation iPhone SE, Kuo said that the model will not be launch in the first half of 2022.