The picture-in-picture feature has existed since the iPad launched in 2015, however, it took Apple a few years before bringing the feature to iPhone. The device compatibility for the feature is vast, supporting all iOS 14 devices and later.

The feature allows the user to play video from one app while they go about using their iPhone as usual. The video will continue to play in a small thumbnail window, allowing for two apps to multitask on your device. You can follow our guide to watching videos in picture-in-picture on your iPhone. 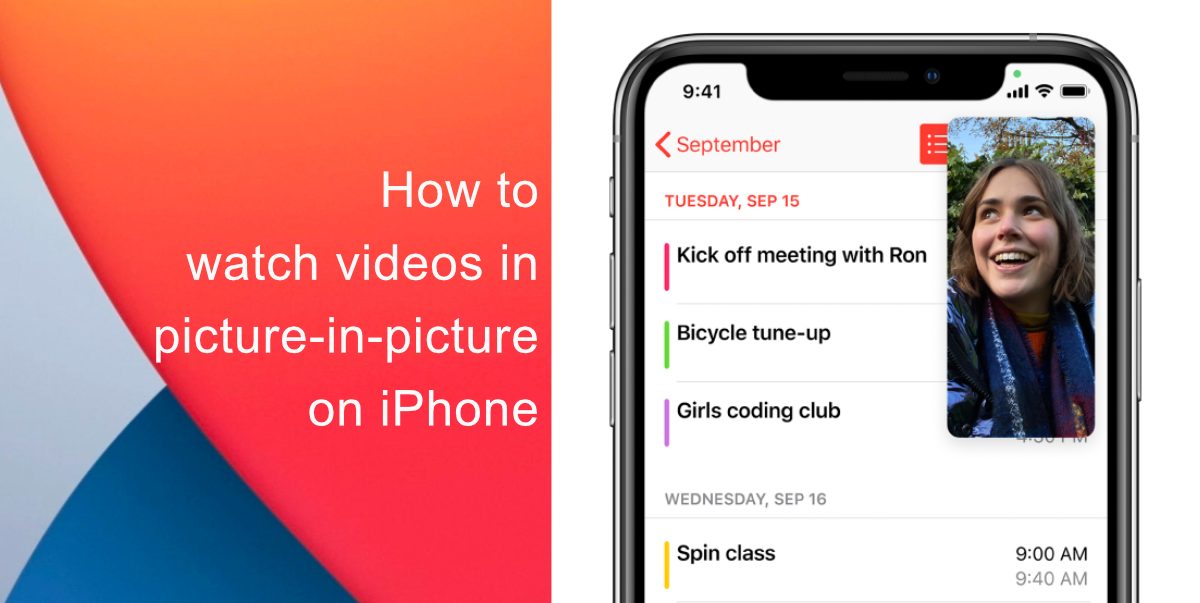 How to watch videos in picture-in-picture on iPhone

You can follow these quick easy steps to watch videos in PIP on iPhone:

In previous versions of iOS, going to a different app while using FaceTime would let you keep hearing the voice of the other person and not the video, it would be paused until you came back to it. With the picture-in-picture feature, users can multitask and keep the video call going.

We hope this guide was helpful for you to access the picture-in-picture feature. Let us know in the comments below!