Apple recently seeded the fourth developer beta of iOS 15.4 to developers and beta users and the latest update includes new anti-stalking safety alerts for AirTags and Find My accessories.

After several incidents of stalking and theft involving AirTags were reported, Apple announced new safety features coming to AirTag and Find My accessories in iOS 15.4 and later this year to enable iOS users to detect unknown trackers sooner and more precisely and discourage the misuse of the tracker by showing a security alert which is now available in iOS 15.4 beta 4. 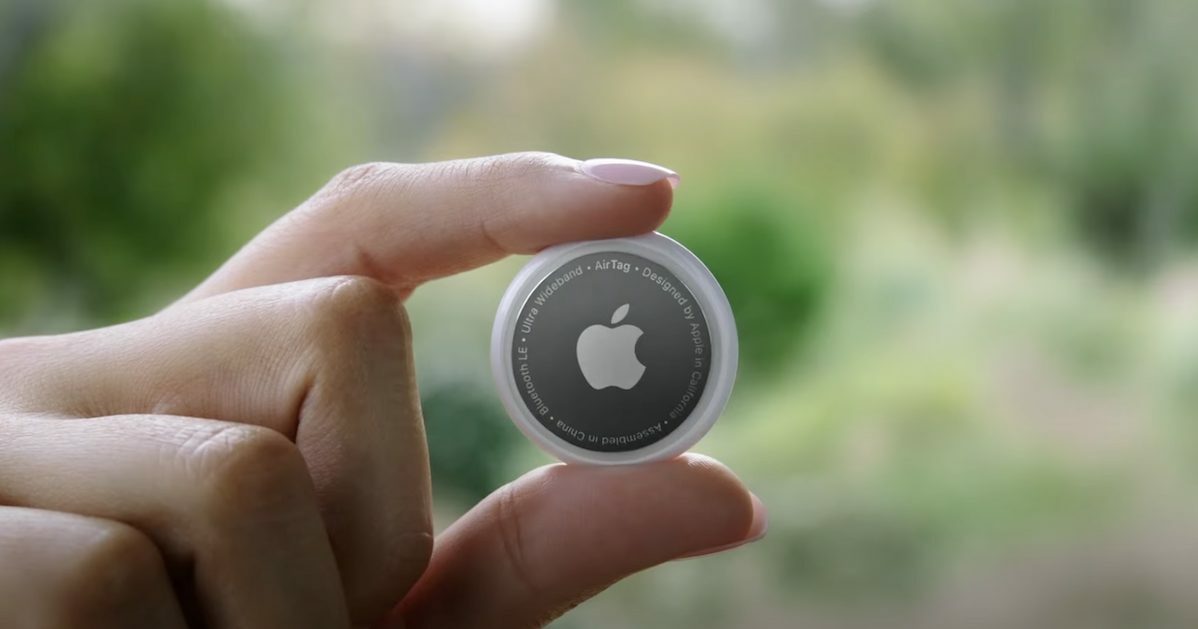 iOS 15.4 will display the AirTag warning message for miscreants when setting up the tracker

As announced, Apple is working with law enforcement agencies on all AirTag-related requests to locate the owner of unknown AirTags used in stalking and theft incidents. As every AirTag has a unique serial number and is paired with an Apple ID, the company can give that information to law enforcement.

Every AirTag has a unique serial number, and paired AirTags are associated with an Apple ID. Apple can provide the paired account details in response to a subpoena or valid request from law enforcement. We have successfully partnered with them on cases where information we provided has been used to trace an AirTag back to the perpetrator, who was then apprehended and charged.

Therefore, to communicate that information to anyone looking to misuse the tracker, Apple said it will introduce a new warning alert when setting up an AirTag in an upcoming iOS update. The message reads:

AirTag is Link to Your Apple ID

“AirTag is intended solely to track items that belong to you.

USing AirTag to track people without their consent is a crime in many regions around the world.

AirTag is designed to be detected by victims and to enable law enforcement to request identifying information about the owner.”

Another safety measure like an updated security alert for AirPods “to indicate that AirPods have been traveling with them instead of an “Unknown Accessory” is also expected to release in iOS 15.4.