Today, the latest update of Sn0wbreeze 2.1 has been released by iH8sn0w. The latest version of Sn0wbreeze supports iOS 4.1 on all iPhone, iPod touch models, Apple TV 2G as well as iOS 3.2.2 on iPad. Just like PwnageTool for Mac OS users, now Windows users can also cook custom firmwares from the official iOS 4.1 preserving their current baseband and thus allowing unlock via the latest Ultrasn0w. 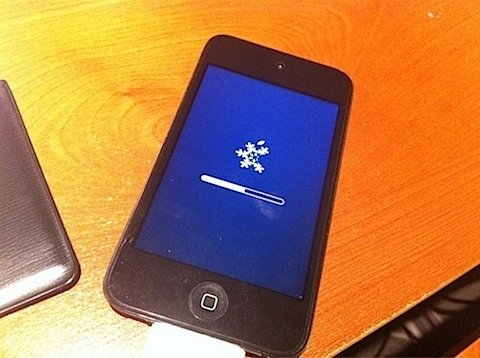 You can download the latest Sn0wbreeze 2.1 via the link below. A complete step-by-step guide should be uploaded soon with screenshots!

(** If you do not have .NET Framework 2.0, download it here from Microsoft)