Apple has released the seventh developer beta and sixth public beta for macOS 10.12 Sierra. The update continues the trend of bug fixes and performance optimizations, leading up to the public release this fall. 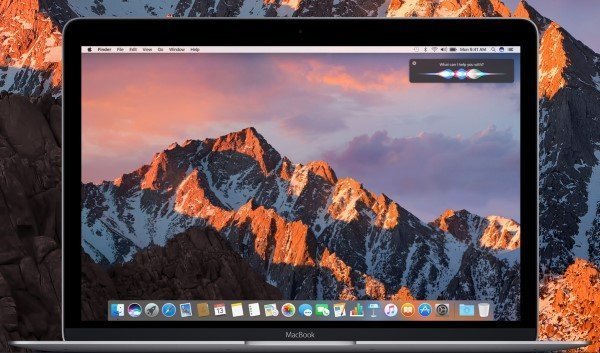 Apple has released the sixth developer beta for macOS Sierra last week. There were no new noticeable changes. The new beta seems to be similar. It is 2.2GB in size and likely contains under-the-hood updates.

Here is how you can download the newest beta:

Announced at WWDC 2016, macOS Sierra is the latest update to Apple’s desktop operating system for Macs. Apple changed OS X’s name after 15 years to macOS to bring it in line with its other operating systems: iOS, watchOS, and tvOS. macOS Sierra also has major new features which include Siri and the ability to pin Siri search results to notifications center, redesigned notifications center and widgets, updates to iTunes, Notes, Messages and other built-in apps, universal clipboard for automatic copy and pasting of content between Mac and iOS devices, auto-unlock via Apple Watch, and more.

To see a details list of all the new features in macOS Sierra, check out our previous coverage for more information.