Plex is a media-streaming platform for music and live TV, as well as content from a host computer or an attached hard drive through the Plex server. Unlike other game streaming services from companies like Google, Microsoft, or Apple, the new Plex Arcade is not focused on new releases and top titles, rather on retro games.

Now, the company behind the app is aiming to engage more users by including a subscription game-streaming service that brings iconic old-school Atari games. 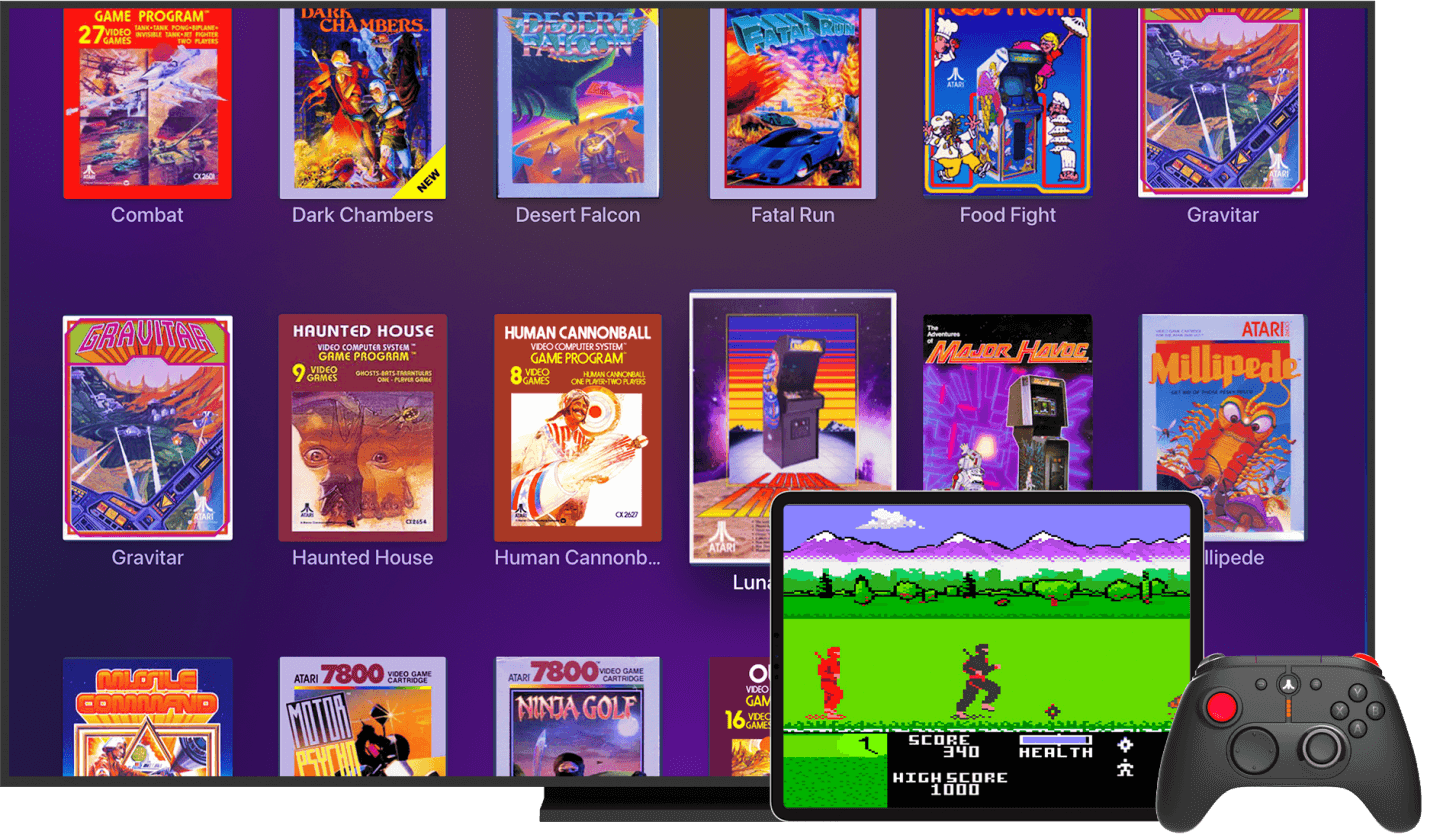 On Tuesday, Plex said that its Plex Arcade will offer access to retro classics like Lunar Lander, Centipede, and Missile Command, and allow users to play and store their own ROMs in the library. According to the company, its games can be accessed on iOS, tvOS, Chrome web browser, and Android.

Video and audio streaming have always been our specialty. We’re blessed with some amazing engineers (among the best in the world!) working on this, and in general we’ve been laser focused on making that experience better.

However, over time we’ve seen some truly impressive developments in interactive game streaming tech. Please allow us to introduce our new partner Parsec: With their underlying low-latency streaming technology, it was suddenly possible to offer fully playable game libraries within Plex.

Plex Arcade is launching at an interesting time, due to tech giants and media companies experimenting broadly with subscription services. In 2019, Google launched Stadia, a service that allows people to stream games from the cloud. Later that year, Apple launched Apple Arcade, a subscription game service that lets users play more than 140 games across iPhone, iPod Touch, iPad, Apple Tv, and Mac devices for $4.99 per month.

We’ve also partnered with the most hallowed name in retro games: Atari. With them on board as a partner we’re able to fully license a catalog of classic titles right out of the box. We’re talking Centipede. We’re talking Lunar Lander. We’re talking Motor Psycho! 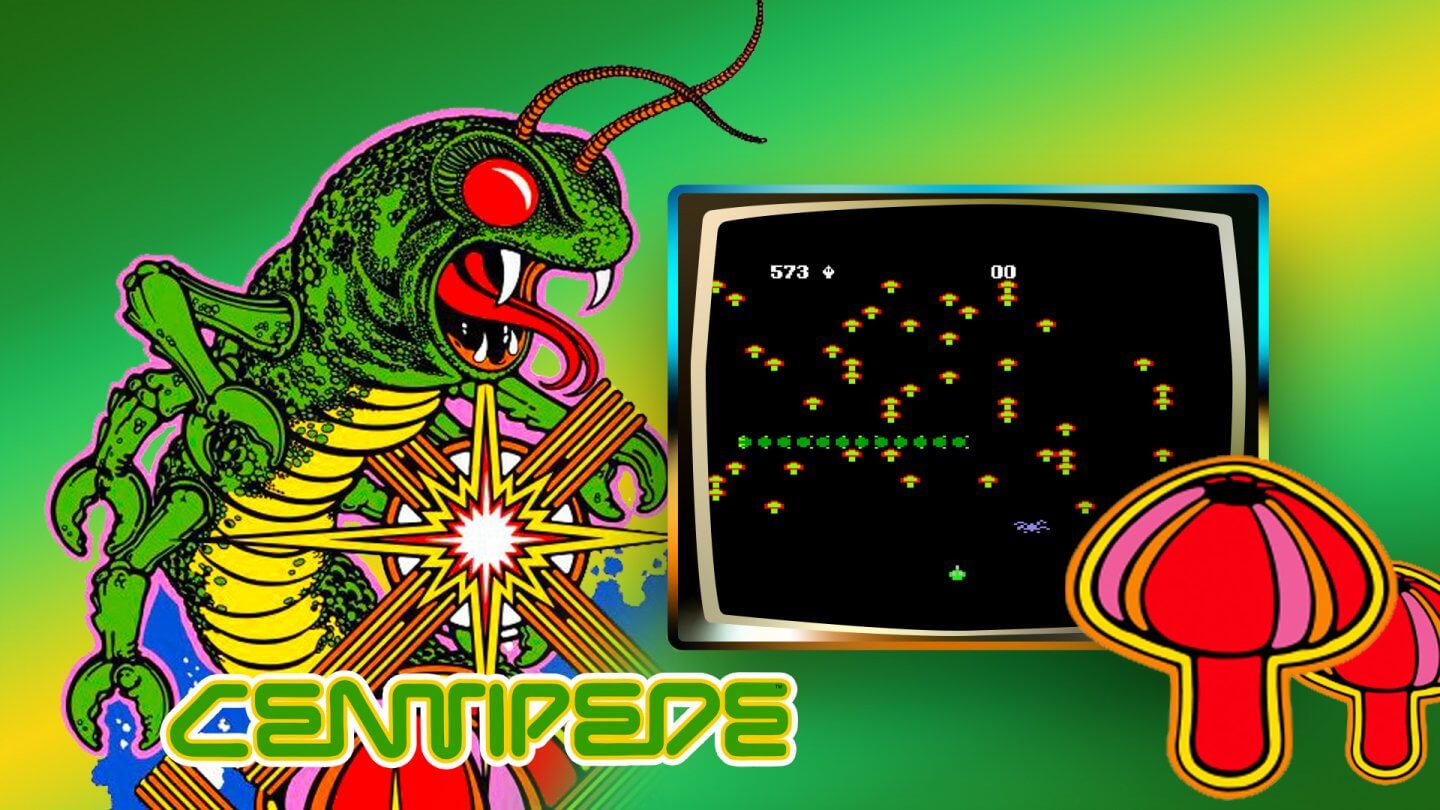 Similar to Apple Arcade, Plex Arcade will also have a subscription that will cost $5 a month after a free seven-day trial. Users that have a Plex Pass account will pay $3 a month. Plex is simply focusing on retro games that existed years ago.

Currently, the game server only works on macOS and Windows because cloud gaming partner Parsec does not yet offer its libraries on Linux or other platforms.